The Sony hack news continues! “Can it be over?” you’re probably asking. This news probably doesn’t mean that the Sony hack fiasco is over, but it does mean that America is cracking down on the country that supposedly caused this mess in the first place.

The sanctions affect three North Korean government entities and 10 individuals that work in the government itself. The White House said in a statement, as quoted by NBC News, that the sanctions are “a response to the Government of North Korea’s ongoing provocative, destabilizing, and repressive actions and policies, particularly its destructive and coercive cyber attack on Sony Pictures Entertainment.”

The sanctions will prevent these entities and individuals from using the American financial system, states The Hollywood Reporter, and, of course, Americans would get in serious trouble if caught working with these individuals. 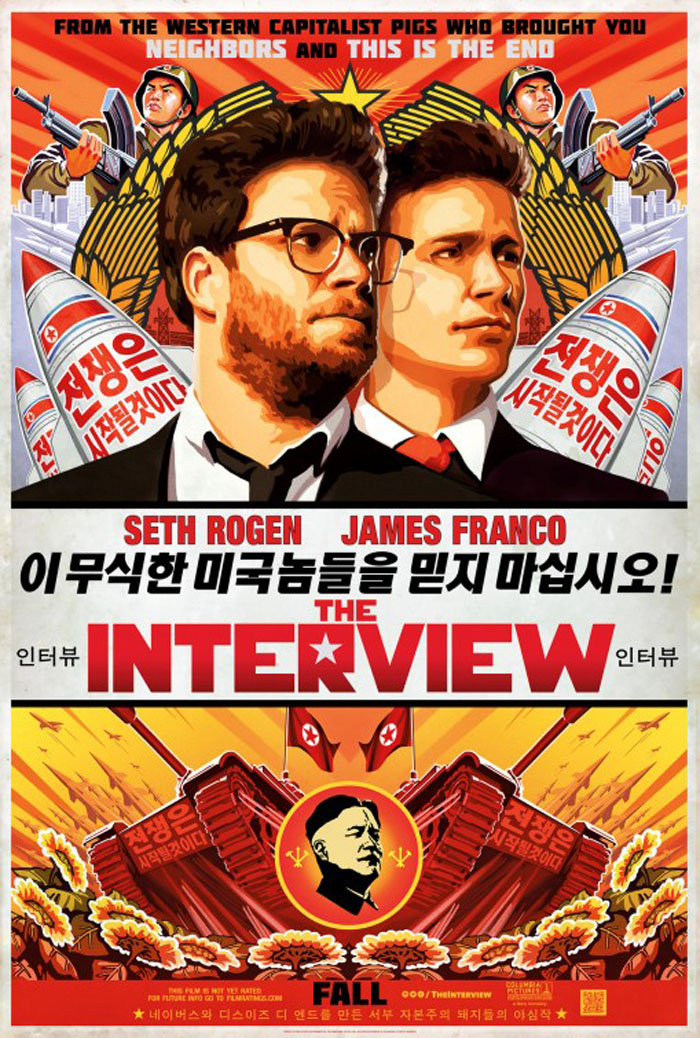