Sean Penn is relying on his trademark intensity to find the truth in his latest role as an ex-special ops soldier, who’s pitted against his former organization that is looking to silence him for good, in his new movie, ‘The Gunman.’ Open Road Films, which will release the upcoming action thriller in theaters on March 20, 2015, released the official poster for ‘The Gunman’ on Fandango. The distribution company has also unveiled the latest official photo and trailer for the crime drama, in which the two-time Oscar winning actor plays Jim Terrier.

Besides Penn, the film also stars Javier Bardem, Idris Elba, Ray Winstone and Mark Rylance. ‘The Gunman’ was directed by Pierre Morel, who’s known for helming ‘Taken’ and ‘The Transporter.’ The filmmaker’s latest drama was written by Pete Travis, and is based on the novel, ‘The Prone Gunman,’ by Jean-Patrick Manchette.

For more information on ‘The Gunman,’ visit the crime drama’s Twitter and Facebook pages. Check out the official poster and photo featuring Penn, and watch the trailer, for the action thriller below. 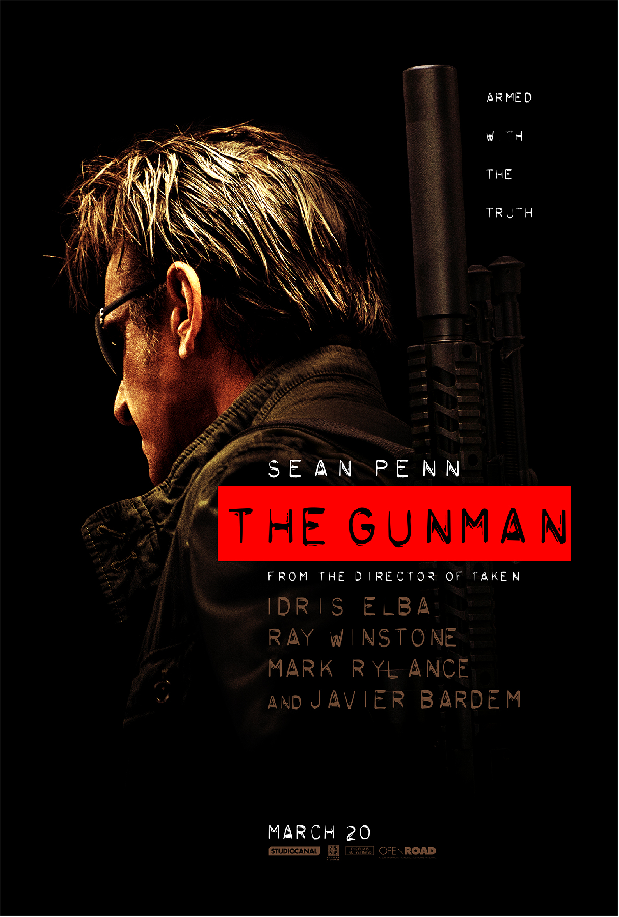 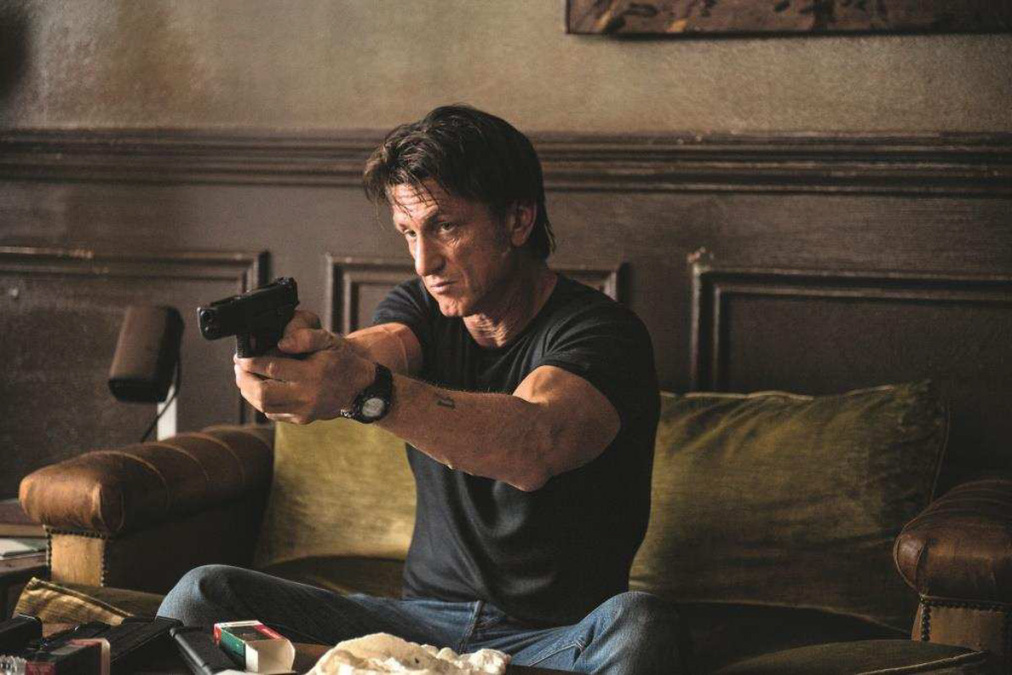