Jenna Coleman Will Return For Doctor Who

Doctor Who star Jenna Coleman will be sticking with the BBC series for at least one more season she has revealed. Coleman who plays Clara Oswald in the sci-fi series broke the news to BBC earlier this week. “I get a whole other [season] of stories with the Doctor and I couldn’t walk away with the story being unresolved. There is so much more to do. I think they’ve finally just reached a point where they really understand each other.

The 28-year-old Coleman added, “The arrival of the 12th Doctor has just kind of dropped this whole bombshell and allowed the dynamic to totally change, so I think just when Clara was feeling more comfortable in the relationship, it has suddenly thrown something new up.”

Meanwhile, Peter Capaldi, the 12th Doctor of the long running show shared that he was happy over Coleman’s plans to return. “I’m thrilled. Jenna has just been fantastic and such a pleasure to work with.” 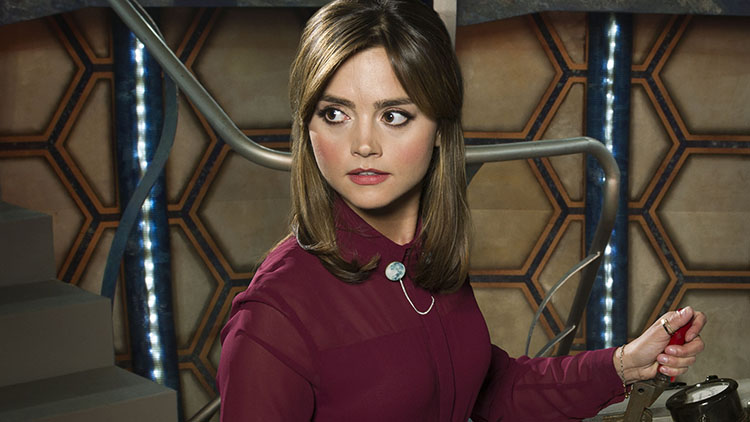