Mike Colter of The Good Wife has been cast as Luke Cage in the upcoming comic book adaptation of Jessica Jones from Marvel and Netflix. Colter’s character, who first appeared in the June 1972 edition of Hero For Hire, will show up in the series and change the life of Jones (to be played by Krysten Ritter) in dramatic ways. As comic fans know best, Cage possesses superhuman strength, heals fast and excels in hand-to-hand combat.

“Fans have longed to see Luke Cage … and in Mike we’ve found the perfect actor,” said Jeph Loeb, Marvel’s head of television. “Viewers will get to meet Luke Cage in ‘Marvel’s A.K.A. Jessica Jones,’ and experience why he is such an important superhero in the Marvel mythos.”

“Mike embodies the strength, edge and depth of Luke Cage,” showrunner Melissa Rosenberg said of Colter’s casting. Adding, “We’re excited to have him bring this iconic Marvel character to life.”

Ritter’s Jessica Jones will meet Cage in New York City where she is working as a detective on cases involving people with extraordinary abilities following her stint in the superhero world. Jessica Jones is slated to bow on Netflix sometime in 2015. 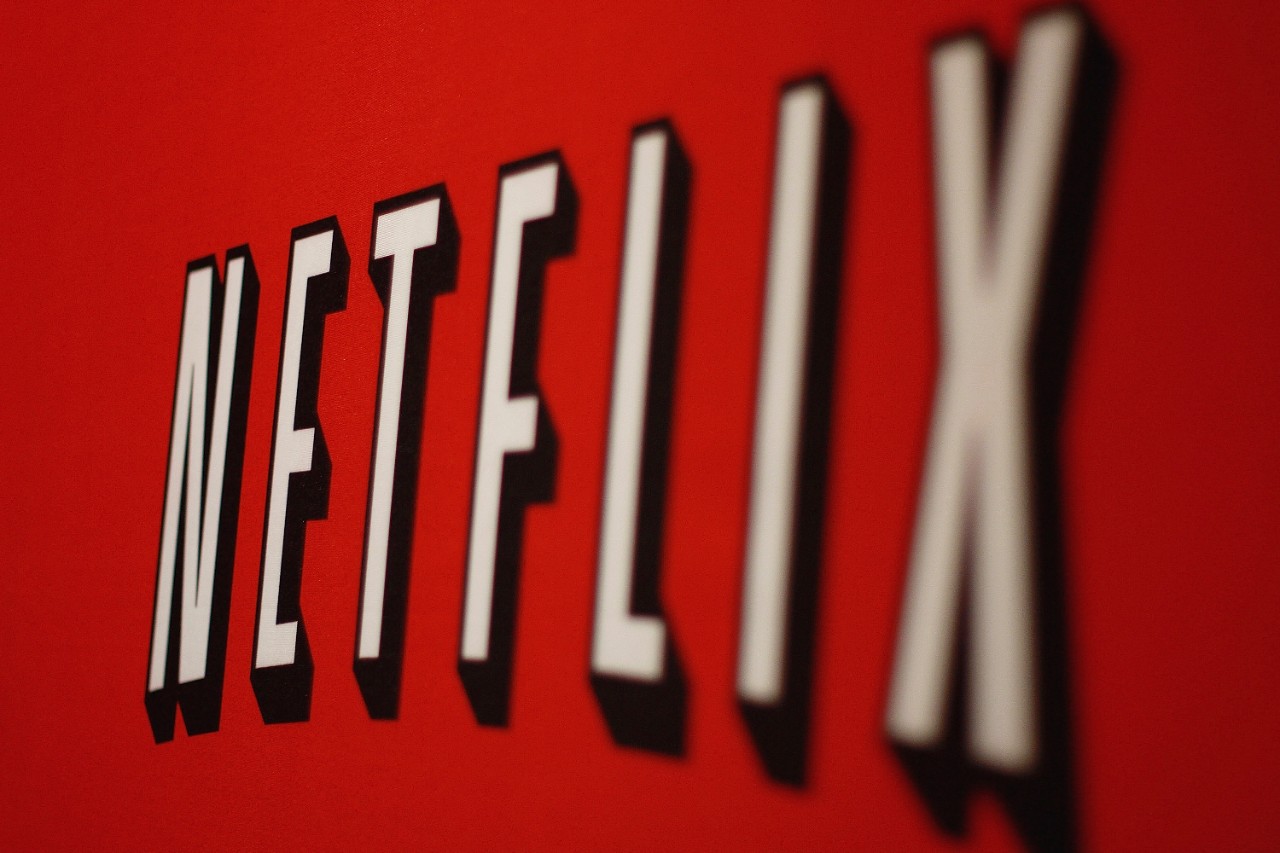