Sleeping with Other People Movie Review

Title: Sleeping with Other People

Can men and women ever be just friends? Films like No Strings Attached and Friends with Benefits have suggested that if sex enters the equation, all bets are off, since romance and love are inevitable consequences of a physical relationship. In Sleeping with Other People, two people meet one night in college and lose their virginities to each other, and then are not reunited for twelve years. Realizing just how much sex has ruined every relationship either of them has ever had, they decide to avoid any romantic or sexual connection, prompting an entertaining and hilarious journey through trying to navigate friendship and what it entails.

After their college meeting, Jake (Jason Sudeikis) and Lainey (Alison Brie) are reintroduced in scenes that do not say much about their moral character. Jake chases after a girl who has fled his apartment because he cheated on her with her best friend, and he makes a speech that negates his wrongdoing and tries to make his actions seem almost kind. Lainey breaks the news to her boyfriend (Adam Brody) that she cheated on him sixteen times, with Jake’s boring college neighbor, Matthew (Adam Scott). The fact that they are reunited at a sex addict support group does not say much about their relationship prospects.

Jake and Lainey are certainly attracted to each other, and, due to their past experiences, they create a safe word to help dispel any sexual tension immediately should it arise, which it often does. They spend a great time of time together, talking about and doing things couples might do, but each is free to see other people and then tell the other all about it, an idea that of course cannot possibly be positive. Hearing the two of them talk is a comedic delight, as Jake tries to make his conquests seem less heartless than they are and Lainey tries to defend her obsession with Matthew and her inability to move on to anyone else. Before long, both have true relationship prospects, making it seem like these two best buddies may not end up together after all.

Sudeikis and Brie both have rich television comedy experience, on Saturday Night Live and Community respectively. Sudeikis has graduated to film roles such as Horrible Bosses, and Brie has also appeared in a few films, including a standout turn with a British accent in The Five-Year Engagement. They are marvelously paired here with inarguably lead roles that work out amazingly. Sudeikis can talk forever and never lose interest in his own words, which makes his stories entirely enthralling. Brie is adorable and quite funny herself too. Both characters are intellectual – Jake constantly mocks Lainey’s excellent texting grammar – and they show that two people can be lost in love but still very smart in everything else in life.

The supporting cast is great, including small roles for Natasha Lyonne and Amanda Peet, but the true standouts are Jason Mantzoukas and Andrea Savage as Xander and Naomi, Jake’s married friends who, among other things, anchor a superb scene during the ending credits. Everyone is having fun here, and that does not stop the film’s sophistication, due in large part to the talent of writer-director Leslye Headland, who cracked the audience up with her unfiltered raunchy humor at a Sundance screening Q & A. She is perfectly representative of her film – a comedy for adults that is absolutely unmissable. 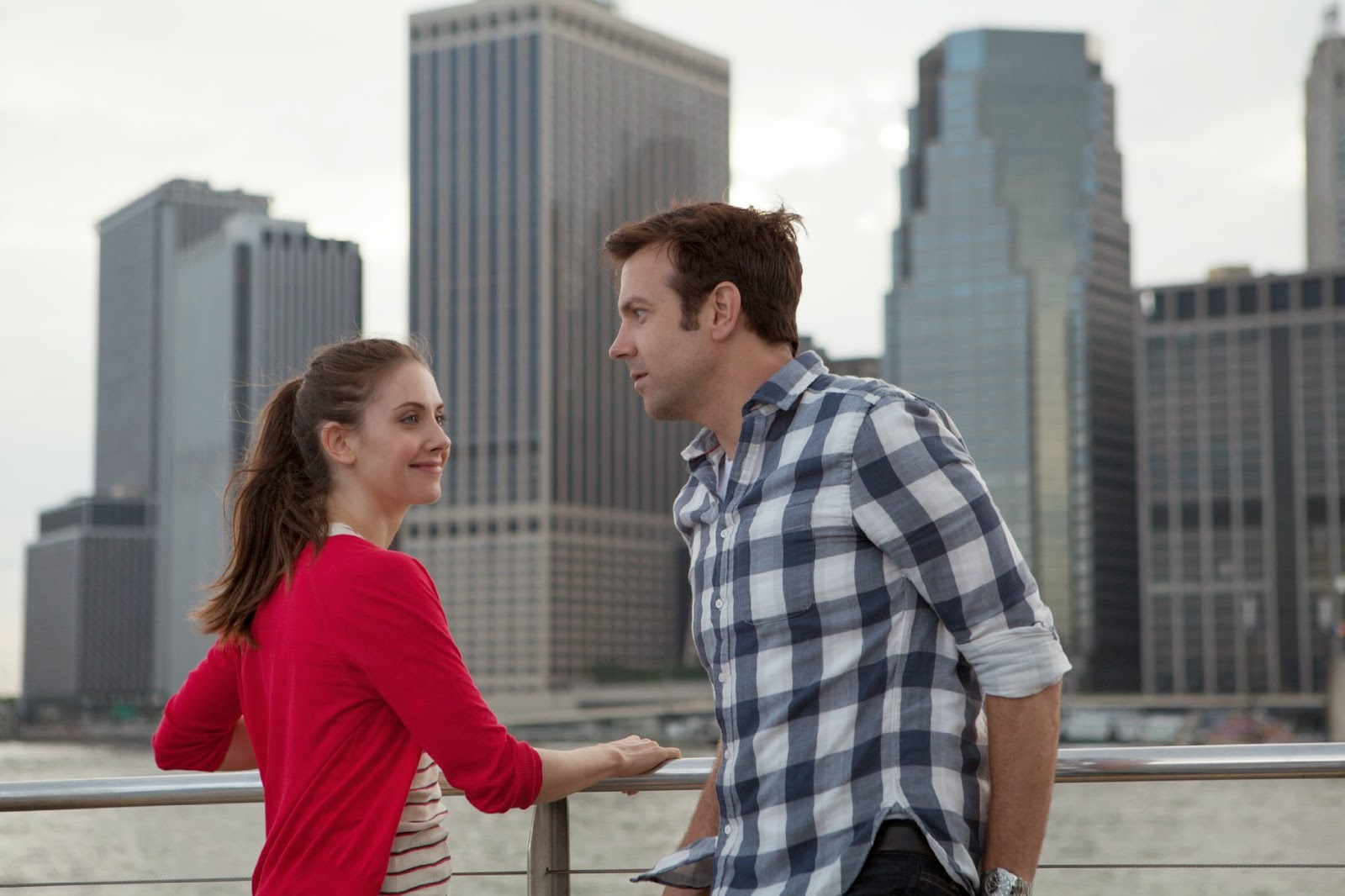