I Am Michael Movie Review

Title: I Am Michael

When a character undergoes a major transformation that changes everything about them, sometimes it is better to show the new version of themselves before rewinding to explain just how that shift came about. I Am Michael begins with Michael Glatze (James Franco) introducing himself to a nervous teenager and telling him that there is no such thing as “gay,” and that he should really think about whether he wants to go to heaven. The shock value of this scene is effective: when we next see Michael, years earlier, he is the editor of a magazine for gay youth advocating completely contradictory beliefs.

Michael is the quintessential figure of the gay rights movement in 1990s San Francisco. In his day job, he publishes columns designed to help people in the closet and out realize that they should not feel pressured or as if they are not made properly by the religious right, and at night, he parties hard at all-night raves with his boyfriend Bennett (Zachary Quinto) and the third man who enters their relationship, Tyler (Charlie Carver). He speaks frequently around the country to spread his message of positivity and acceptance, which makes his initial statement at the start of the film all the more perplexing.

What is interesting about the trajectory of Michael’s journey towards a polarized view is that it is all self-motivated. Michael chooses the ambitious subject of religion as something that should not be used as an argument against homosexuality as the focus for the next edition of his magazine. Being a determined researcher, Michael begins to look into what the Bible actually says, reading its verses diligently. An onset of panic attacks and a frantic worry that it might be emblematic of the heart condition that killed his father propels Michael towards religion, prompting him to renounce everything he stood for without any one person telling him is going to hell – he does that more than competently himself.

This film is based on a true story, and it is conceivable that Michael actually went from star gay rights champion to someone who believed fervently that homosexuality meant certain death and damnation. Yet the film, in telling his story, jumps around through time in a way that makes it seem like too easy an immersion, without many forces fighting against Michael’s change and little internal resistance about this big life switch. Franco is a talented actor who has done well in both drama – 127 Hours – and comedy – Pineapple Express – before, but there is something about this character that does not quite click. There is something about the expressions Franco wears on his face that don’t seem genuine, as if he is forcing either the first version of himself or the second, if not both. Quinto and Emma Roberts, who plays a colleague and romantic interest for Michael at bible school, provide able support as the closest people in his life at different points. This is Franco’s show, and as such it doesn’t land as the emotionally captivating experience it seems designed to be. 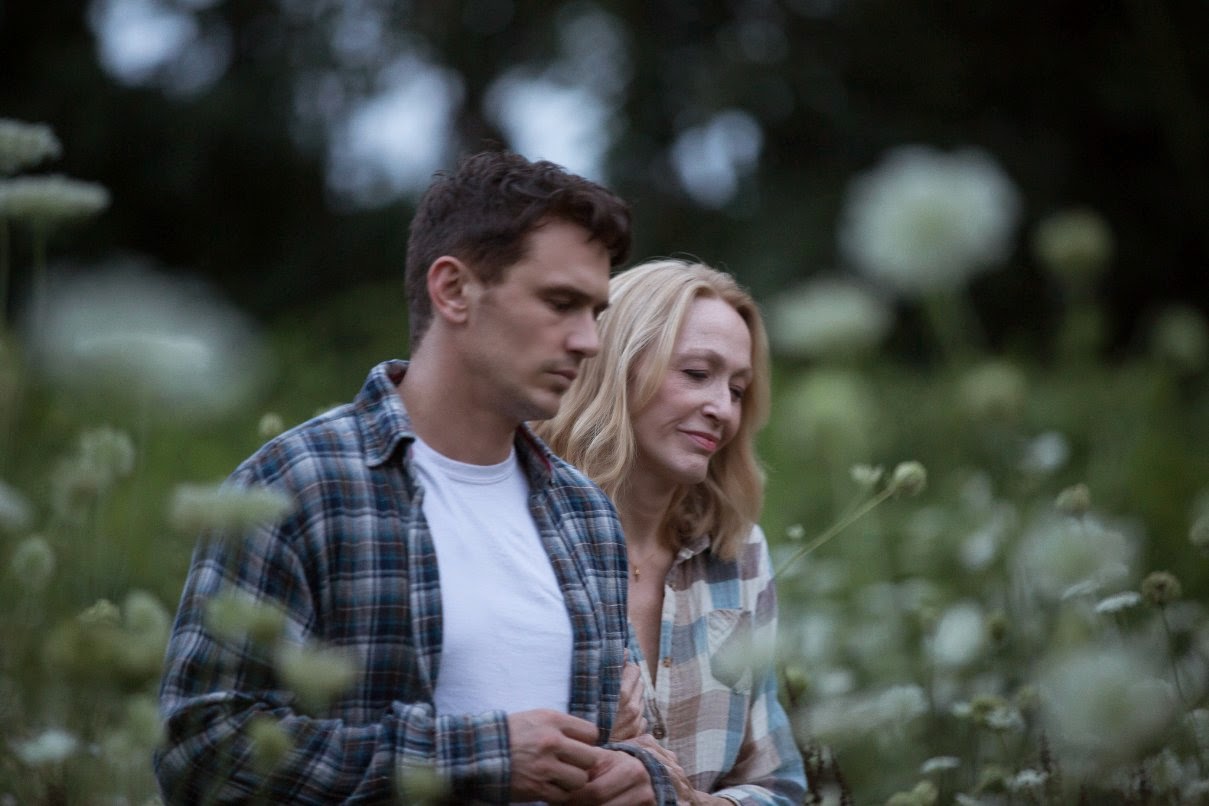