The Gadget Show for Free on FilmOn

Love gadgets? Then take a look at “The Gadget Show” airing on the interestingly-named UK television Dave channel for free on FilmOn.

“The Gadget Show” gives viewers a look at some of the best new and innovative inventions out there. In the Jan. 5 episode described below, the iPhone is pitted against the HTC One M8, super-zoom cameras are examined and solar-powered planes are analyzed.

“Action-packed consumer show showcasing the latest technology, presented by Ortis Deley, Jason Bradbury, Jon Bentley and Amy Williams. In this episode, the team are on three continents trying to save the world from bad tech. Jason and Jon weigh up whether the iPhone has won the war of the mobiles or whether the HTC One M8 wears the crown. In South Korea, Ortis looks over the latest super-zoom cameras and in the States, Amy takes a flight in a solar-powered plane. ITV meterologist Lucy Verasamy checks out weather forecasting gear and Jason gets his hands on the latest Remote Control tech.”

This is on of the many UK programs you can watch on FilmOn’s live TV channels. The channels from the UK include BBC One, BBC Two, ITV, Channel 4, Channel 5 and more. There are more web TV channels from around the world and from America as well as coverage of exclusive events, streaming movies, and original programming. One of the channels you can watch, FilmOn TV Live, is below the post.

What do you think about “The Gadget Show”? Give your opinions in the comments section below. 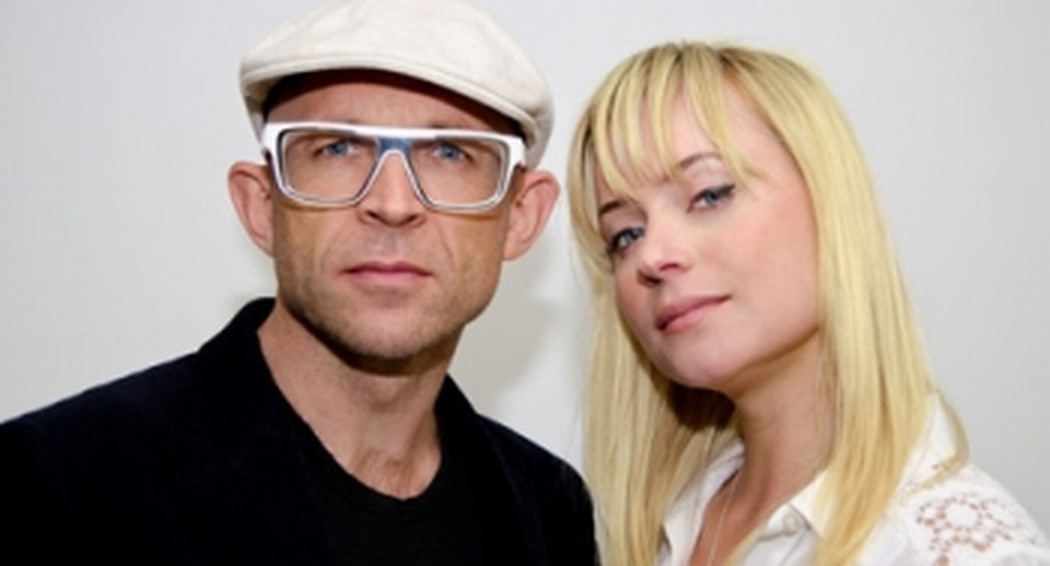