American audiences are invited into the heart of a lavish 19th century bordello with the stylized French thriller series, ‘Maison Close.’ The Canal Plus+ Series drama’s first season Blu-ray Combo Pack and soundtrack are set to be distributed for the first time in the U.S. Music Box Films will release the Blu-ray on February 10, on such platforms as Amazon. The show’s Blu-ray will include all eight unrated and uncut 55-minute episodes from the series’ first acclaimed season, as well as a collector’s book featuring photos and essays. The soundtrack for the first season, which also explores desire and power, and re-imagines age-old themes in revolutionary ways, will be unveiled on February 17.

The following synopsis for ‘Maison Close‘ has been released:

‘Maison Close’ is a French TV series making its American debut on Blu-Ray, DVD and VOD. Set in 1870s Paris, the show follows the struggles of several young women forced to work in an opulent brothel. The soundtrack features evocative classical pieces composed by Gast Waltzing punctuated by an eclectic mix of songs by The Troggs, Leon Haywood, Gene McDaniels, and others.

The below songs will be included on the soundtrack for the first season of ‘Maison Close,’ which will be sent to the giveaway’s winners through a downloadable link:

Check out the covers for the ‘Maison Close’ Season 1 Blu-ray and soundtrack below. 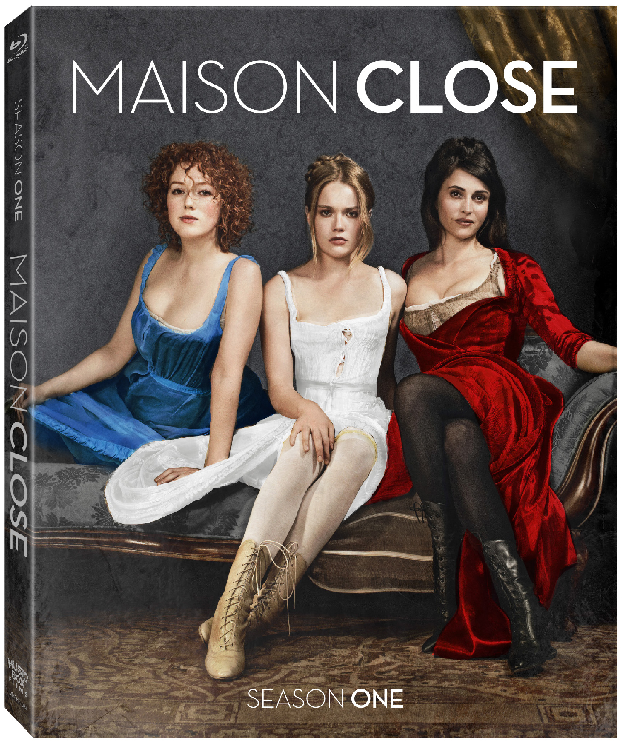 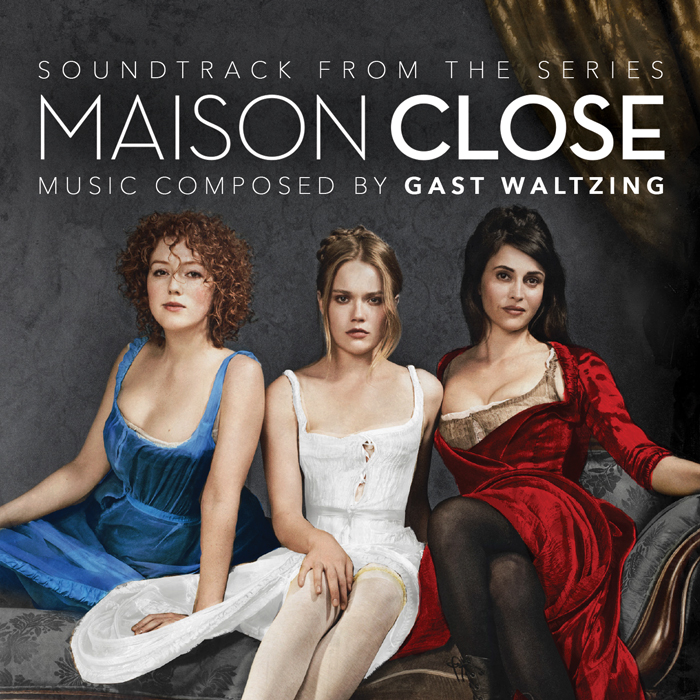