Keanu Reeves is inquiring about the bizarre events that have arisen during his investigation into the mysterious circumstances surrounding his partner’s death in the first look stills from his upcoming thriller, ‘Daughter of God.’ The images show the actor’s character, Detective Scott Galban, as he searches for evidence and questions potential witnesses about his partner’s death.

The stills were released as Fortitude International is handling the foreign sales of ‘Daughter of God’ at the ongoing European Film Market. The American drama, which filmed in New York, is currently in post-production. Besides Reeves, the thriller also features his ‘Knock Knock’ co-star, Ana de Armas, as well as Mira Sorvino and Christopher McDonald.

‘Daughter of God,’ which currently doesn’t have a scheduled release date, follows Reeves’ character, Detective Scott Galban, as he seeks out the truth during his investigation. As a series of bizarre and mysterious events arise, they prompt a revelation from a local woman, who claims to have witnessed a miracle.

Check out the new images of Reeves from ‘Daughter of God’ below. 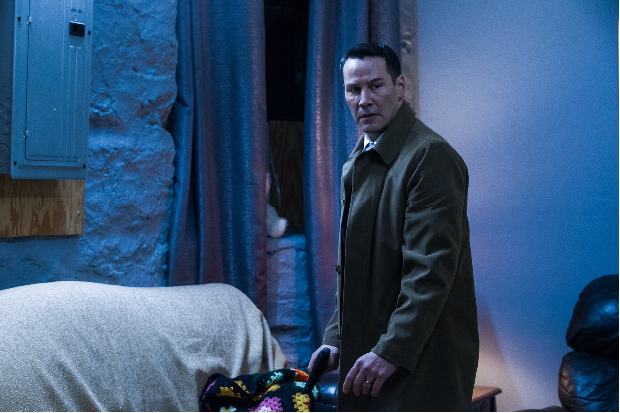 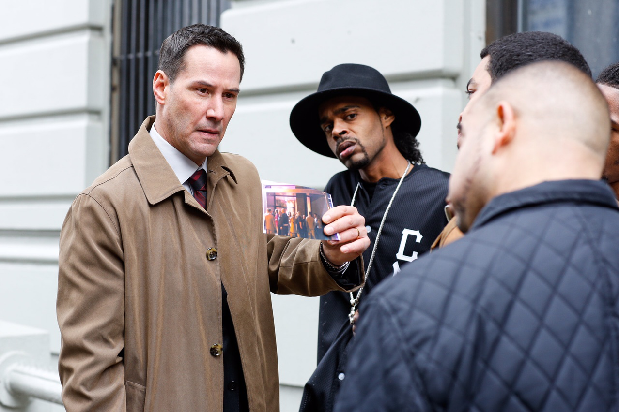