Most Likely to Succeed Movie Review

Title: Most Likely to Succeed

If documentaries have shown us anything over the past decade or so, we have a lot to learn about education. Most nonfiction films about the state of education in America begin by breaking down the barriers to success and creativity that exist within the current framework of classrooms, tests, and individualized curricula. A major point of contention is that those with college degrees that once would have meant a promising career in numerous fields of study now leads to the attainment of jobs that do not even require an undergraduate education. Greg Whiteley, who tackles Mitt Romney at last year’s Sundance Film Festival, takes on the revitalizing of education as the focus of his new film, spotlighting one incredibly innovative charter school system and how it works to combat the downward trend of teaching only for ascension into the next academic rung.

Whiteley begins his examination of education by asking what skills are truly unique to humans. Archive footage shows a computer beating a world chess champion at his own game, and then another computer obliterating a top Jeopardy contest when given the chance to participate in the game show. With the knowledge that many job functions will become obsolete, and the much-emphasized statistic that most jobs that elementary school students will end up doing have not even been invented yet, it becomes difficult to have an optimistic attitude about the fruits of learning in the proper and productive fashion. Yet that is no reason to give up, and here a certain style of education is demonstrated as a case study for how the paradigm and the system can be changed into something that is once again transformative.

The style of teaching at San Diego’s High Tech High, the charter school that serves as the illustrative example for the cutting edge in this documentary, looks back to the beginnings of widespread education to shape its format. The idea of separating children into different ages, grades, and subject-based classes is revealed to be a relatively late development in the history of education, and therefore that and other basic tenets are not taking as givens. The value of showcasing work and allowing students to guide and motivate their own projects rather than be supervised in the traditional sense by teachers is underlined, and, from the stories showcased here, the results seem to speak volumes.

Yet this is not about throwing out every change in the way education is done that has been made over the past few centuries. Students are polled on whether they would like to be taught to standardized tests so that they can get into college or whether they would prefer to learn in a way that will actually permit them to retain knowledge past the day of one fateful exam. The result of the vote may surprise you. The logic behind standardized tests, which require that students think like a computer since the test is scored by a computer, is challenged, but, it also turns out that, despite not teaching to tests, the college acceptance rate for High Tech High is an extremely impressive 98%. Most Likely to Succeed is not a one-stop enumeration of the ways to achieve exemplary education and train the next generation of learners in how to digest knowledge, but instead a thought-provoking and energizing argument for aiming outside the box. It is nowhere near the time to give up hope, and this boost of creative optimism feels like just the shot of adrenaline that the education system in America needs to revitalize itself. 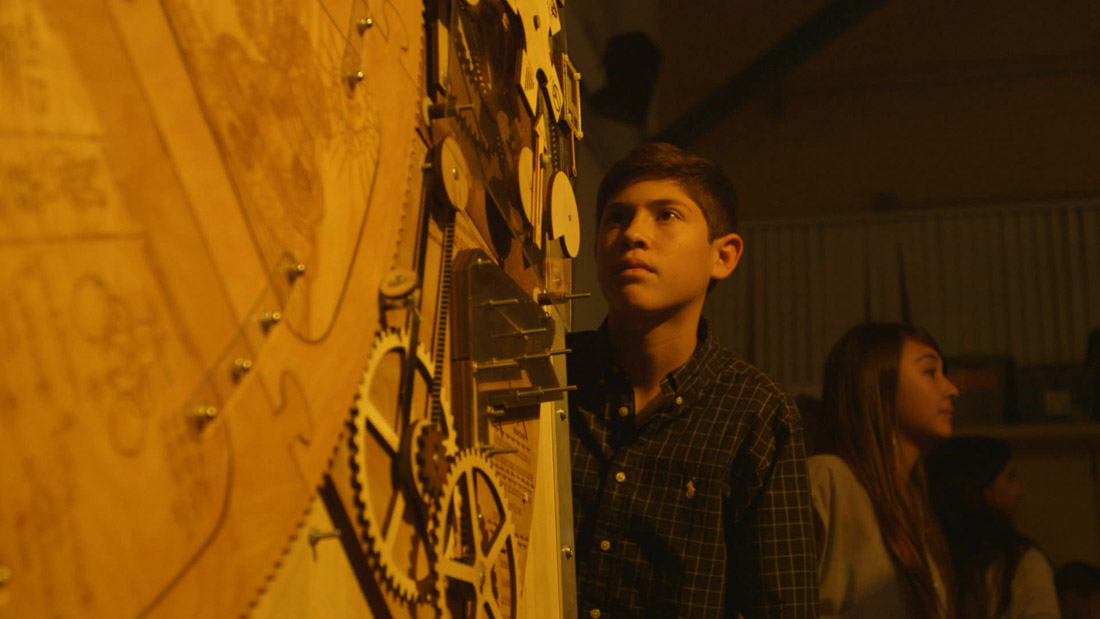