Title: The Black Panthers: Vanguard of the Revolution

Citing the Black Panther party brings to mind a time when African-Americans in the United States decided arm and defend themselves, not content to be mistreated by police or see their communities disenfranchised. Unsurprisingly, those issues are still highly relevant today, yet the Black Panthers are a thing of the past. As is often the case with such publicized and controversial matters, there is much more to the story of the Black Panthers that what has managed to permeate the national consciousness and be recorded in history that is finally being told in this informative and emotional documentary.

The Black Panthers: Vanguard of the Revolution, whose subtitle speaks volumes to its themes, chronicles the birth of the Black Panther Panty for Self-Defense and the culture of the 1960s in the United States that helped to spark it. Screening right after Selma has just been released and current events have shown that the country has not changed much in many ways in the past fifty years makes this film enormously relevant and one small piece of the greater narrative about the African-American experience in America.

The overarching mood and mindset of the country at the time is just one element of this documentary, which highlights several important individuals, including Eldridge Cleaver, Huey Newton, and Bobby Seale, and interviews a number of others who were there in the moment even if their names are not recognizable. It becomes clear that the Black Panther party was an important and influential actor in the national landscape, energizing those outside the African-American community to protest for justice and join their cause. Its members spoke loud enough to attract the attention of the FBI, which acted swiftly and forcefully to suppress what it saw as a terrible threat, turning those arrested into informants and taking large steps to undermine its legitimacy and organization. Much evidence is presented that demonizes J. Edgar Hoover and those working for him for their underhanded efforts to discredit this group and all its members.

Revealing the ways in which the Black Panther party was met with obstacles at every turn is done in conjunction with a focus on the positive projects of the party that were less publicized at the time and have now been all but forgotten. Serving breakfast to underprivileged members of the community is one of the most potent examples, part of working to provide a stable environment in which African-Americans could thrive. Comprehensive documentation is presented and examined to show that the Black Panther party was interested not merely in violent resistance to authority – something that came about only as a result of the group’s treatment by that same authority – but also in bettering their circumstances and representing African-Americans in the United States in a positive way.

As a documentary, The Black Panthers makes its first priority the capturing of the spirit of the time and the way in which its participants and supporters felt. Countless interviews with those on the ground with distinct memories of what they experienced are used to support filmed speeches, public records, and recreations of moments not documented on paper. After last year’s Sundance documentary Freedom Summer and the release of Selma, this is an important and extremely educational documentary that unpacks a movement and phenomenon not entirely understood by most educated Americans today. 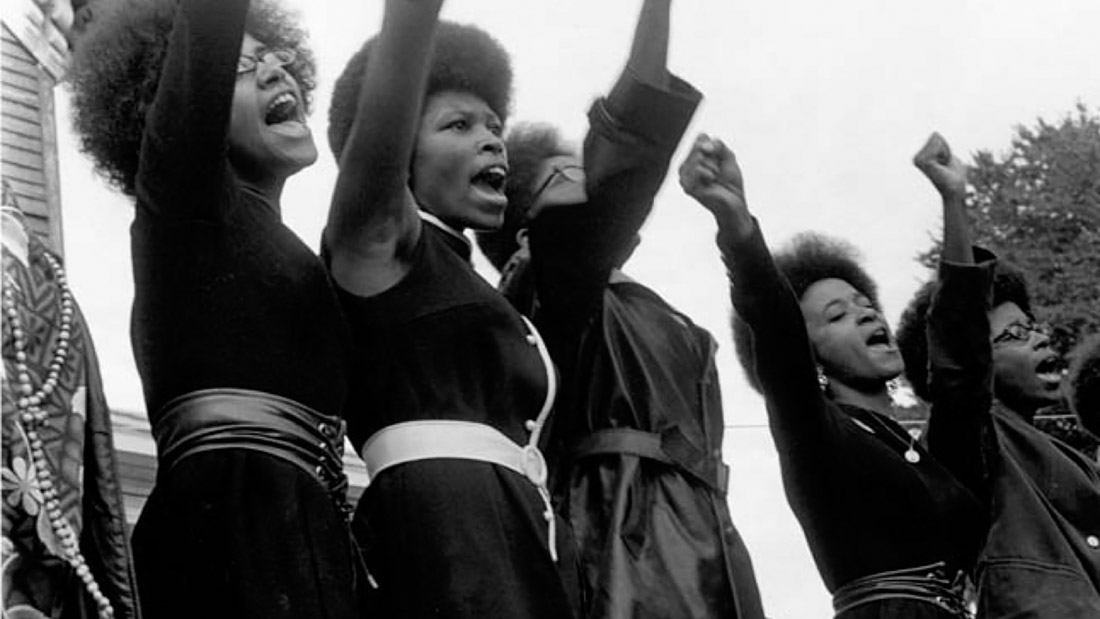