“Eggheads” is a new show on BBC Two that gives quiz show fans the ultimate of challenges. The television show, which can be seen on FilmOn’s BBC Two online channel, features some of the best quiz winners in Britain taking on challengers who are hoping to win a big cash prize.

“Jeremy Vine hosts the show where every day a new team of challengers take on probably the greatest quiz team in Britain – the Eggheads – made up of some of the country’s top quizzers, including brand new Egghead Lisa Thiel, the bad boy of quizzing CJ de Mooi, ‘Tremendous Knowledge’ Dave Rainford, Mastermind and Millionaire winner Pat Gibson, winner of Are You an Egghead? Barry Simmons, Millionaire winner Judith Keppel, Mastermind winner Chris Hughes and four-times world quiz champion Kevin Ashman. Can the challengers triumph over the general knowledge Goliaths and walk off with the cash prize or will it roll over to the next show?”

If you love British television, you can watch tons of it on FilmOn. FilmOn has channels from around the world, including the UK, such as Channel 4, Channel 5, BBC One, ITV and others. FilmOn also has streaming movies, exclusive content and original programming. One of the channels from the UK you can see below the post is BBC News.

FilmOn is available for free in SD or, for a low monthly subscription, in HD with added DVR recording space. 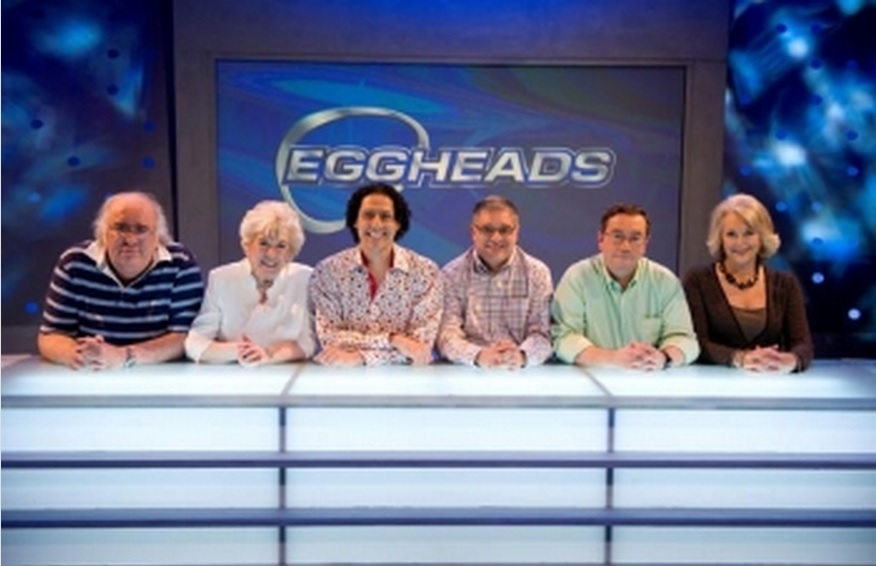