There is plenty of conversation and controversy surrounding the Middle East region, and Israel in particular. Recent conflicts between Israel, the Palestinians, and their Arab neighbors have raised many questions about the ethics of war and the nature of occupation. Israeli cinema has produced a number of liberal documentaries such as Precious Life and The Gatekeepers that reveal that sentiment in Israel may not be as uniform as outsiders may expect. Censored Voices is the latest in this series, though it traces its objections to Israeli war practices back to the Six Day War in 1967, using archive recordings to underline that this mandatory-service country has mixed feelings about what it does in wartime.

Censored Voices purposely chooses an incendiary title to reflect the fact that these opinions have existed for decades but were never allowed to be shared publicly. The way in which it does bring these sentiments to light is decidedly powerful and effective. Those soldiers, now many years older, who fought during the Six Day War are brought in to listen to the recordings of their own words for the first time in over forty years. The looks on their faces and the knowing affirmative nods speak almost as loudly as their younger selves do.

There is a metamorphosis that occurs midway through this film, when the topic goes from the fact of being at war and having to do distressing things to what happens when the war is over. Soldiers recount being given orders to search for enemy militants and kill them despite the end of the conflict. There is no denying the disturbing nature of what is discussed, and how those given those orders could feel a strong distaste and even hatred towards what Zionism stands for and what memories it brings up for them.

The eternal question with films such as this and the Middle East in general is one of context. Taken by itself with no other evidence or history, this is a vicious but fair skewering of Israeli imperialist policy for which there seems to be no defense. If soldiers were in fact ordered to kill even in peacetime, it is impossible to excuse or justify that. But much of the soldiers’ objections come to war in general and fail to address how the conflict started. They see Israel as being overly jubilant about its conquests but do not acknowledge the reality of what might have happened had Israel not defended itself.

Since Censored Voices will surely upset a great number of people, many of whom will refuse to see it on principle, it is best to look at it as a documentary about war rather than about Israel or the Middle East. The mere fact that so many soldiers felt this way is something that should be shared, and should have been shared long ago. What to do about it is a far more difficult question, and not one that can be answered by one or even one hundred documentaries. This is a film with much to say that deserves to be seen, and could have an important and helpful impact if it is used for productive purposes rather than merely to demonize Israel. 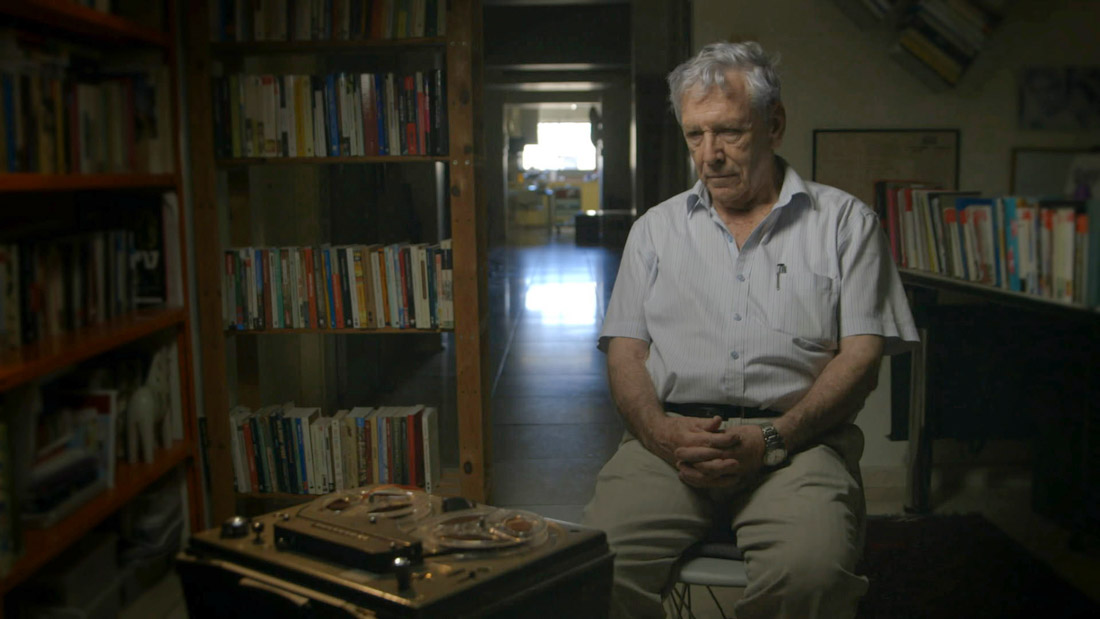