Chlorine is the literal translation of the movie’s title, which exemplifies a destiny in a swimming pool. This first feature film by Lamberto Sanfelice, has been presented both at 2015’s Sundance Film Festival (in the category World Cinema Dramatic Competition) and at the Berlin Film Festival in the Generation section.

‘Cloro’ is the story about Jenny, a seventeen year old who dreams of becoming a synchronised swimmer. But her carefree adolescent life in Ostia, a seacoast town near Rome, is shaken by the sudden death of her mother. With a mentally sick father and a nine year old brother to look after, Jenny is forced to move to a mountain village in the middle of Abruzzi. Soon the girl will start to bear the weight of these responsibilities while growing the desire to resume running after her dreams.

Sanfelice depicts a girl acting tough through an equally blatant narrative. Several developments in the film go unexplained and certain evolutions are abrupt and lack crescendo, but nevertheless they maintain an unfeigned aura.

Lead actress Sara Serraiocco gives a great performance in the lead of Jenny: the audience seeks in her eyes, that are burrowed in her dark circles, the emotions she smoothers with dignity. Besides the talented Anatol Sassi, Ivan Franek, and Andrea Vergoni, the movie boasts the presence of two great elderly performers: Giorgio Colangeli and the milestone of Italian theatre Piera Degli Esposti.

The film may come across as edgy for its lack of mawkishness, despite some elements of romance are sprinkled here and there. ‘Cloro’ doesn’t really head in a direction that engages or surprises, neverthless it will move audiences to see how responsibilities that are thrust at an early stage in life can be overwhelming and disarming. Jenny certainly proves to face them with guts, determination and without giving up the pursuit of her dream. 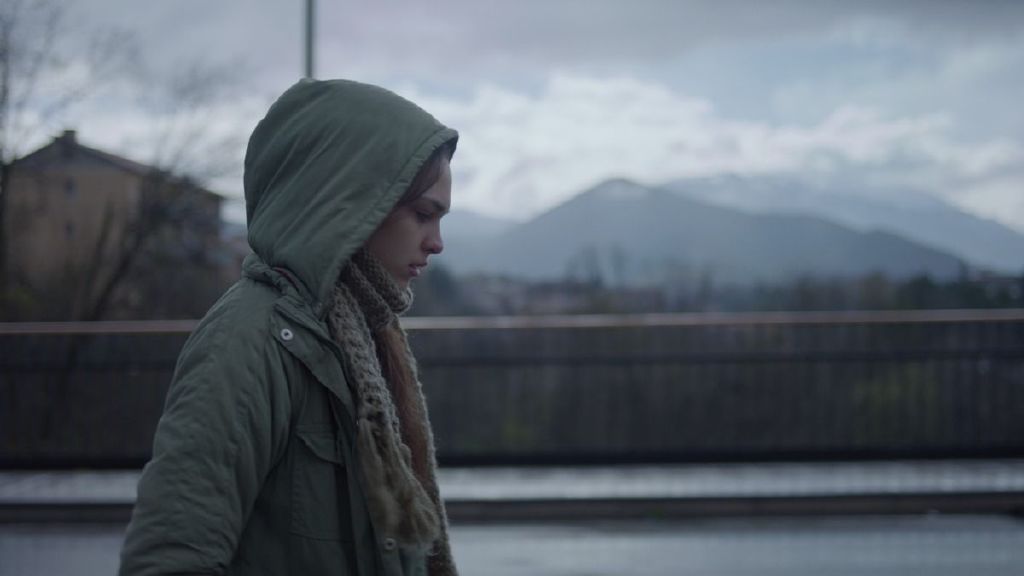