AMC has delved into the drama of the Revolutionary War with “TURN: Washington’s Spies,” which will soon be available on DVD and Blu-ray plus Digital HD March 17. The full season–comprised of 10 episodes–will be included in the 3-disc set, as well as deleted scenes and bonus features, one of which, “History of Turn,” is embedded below.

“TURN: Washington’s Spies: The Complete First Season,” is based on the book of the same name by Alexander Rose and focuses on a group of men who become some of George Washington’s most dependable informants as well as giving rise to the modern spy.

“A character-driven drama set during the Revolutionary War, “TURN: Washington’s Spies: The Complete First Season” takes us behind the battlefront to a shadow war fought by everyday heroes who vowed to keep their heroics a secret. Based on Alexander Rose’s book “Washington’s Spies,” “TURN: Washington’s Spies,” centers on Abe Woodhull, a farmer living in British-occupied Long Island, who bands together with a disparate group of childhood friends to form the Culper Ring. Together they risked their lives and honor, and turned against family and King, for a fight they believed in passionately, ultimately helping George Washington turn the tide of the Revolutionary War in favor of the rebels. Their daring efforts also revolutionized the art of espionage, giving birth to modern tradecraft as we know it today, along with all of the moral complexity that entails.”

Below are some stills of the cast of “TURN: Washington’s Spies” and the series box art. What do you think about the show? Will you get the complete season? Give your opinions in the comments section below. 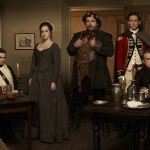 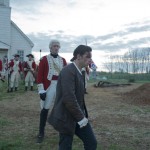 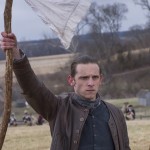 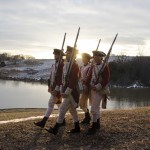 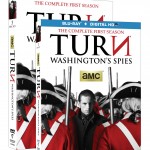 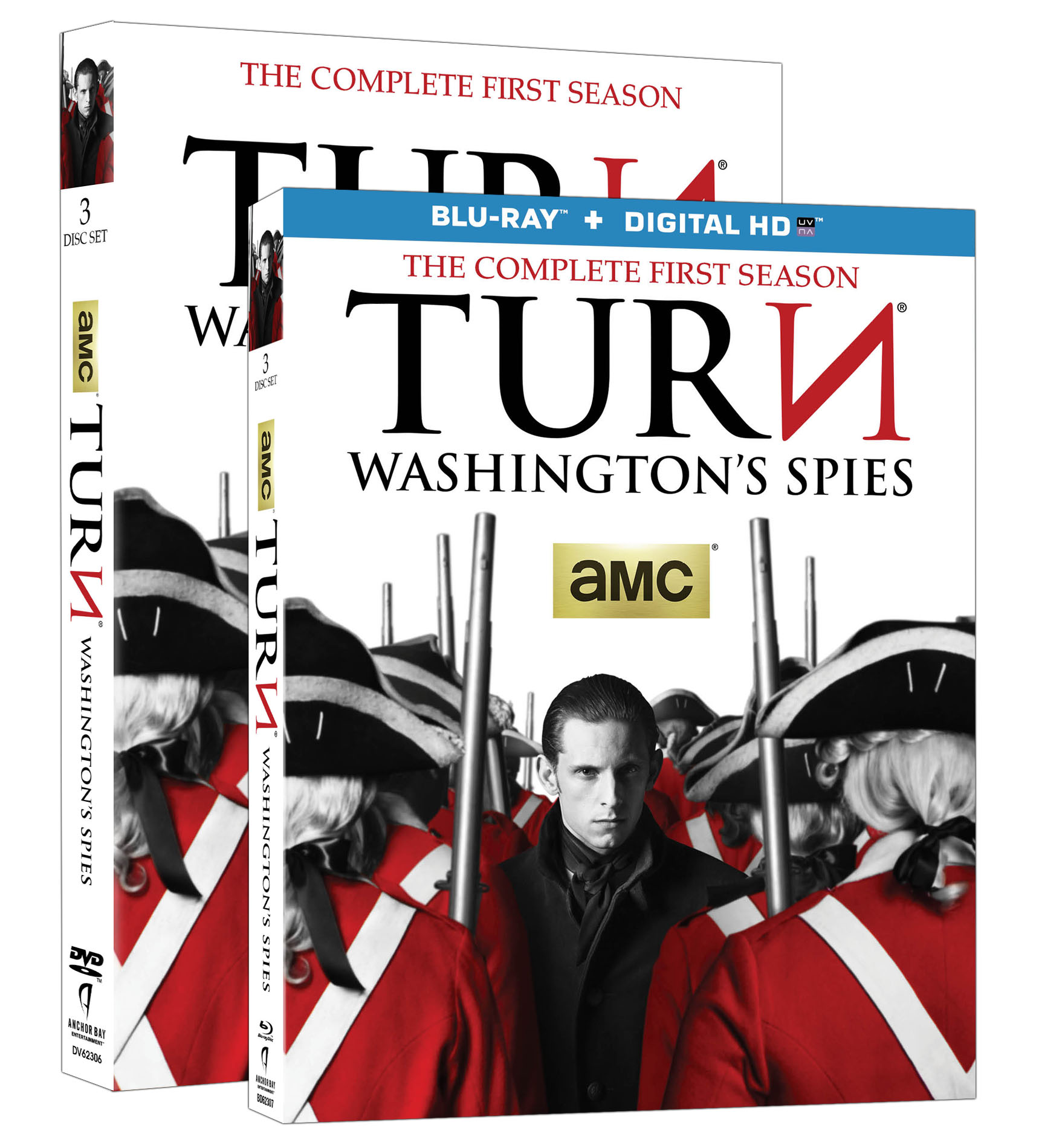 Cancel reply
New Fear Clinic Clip Features Patient at the Brink of Sanity
Da Vinci’s Demons: The Complete Second Season Is On Its Way This March
To Top