The March 3 release of “Da Vinci’s Demons: The Complete Second Season” is almost here, and in celebration of the upcoming release, we have a clip from one of the release’s bonus featuers, “Creating The New World.” The bonus feature shows how the world of Da Vinci was recreated for the series by using a combination of remote locations and visual effects. Check it out below the post.

The home release will be available for $54.99 (Blu-ray) and $44.98 (DVD). The second season is also available on digital platforms now. Be on the look out for the third season of “Da Vinci’s Demons” in 2015 on STARZ. What do you think about “Da Vinci’s Demons: The Complete Second Season”? Give your opinions in the comments section below. 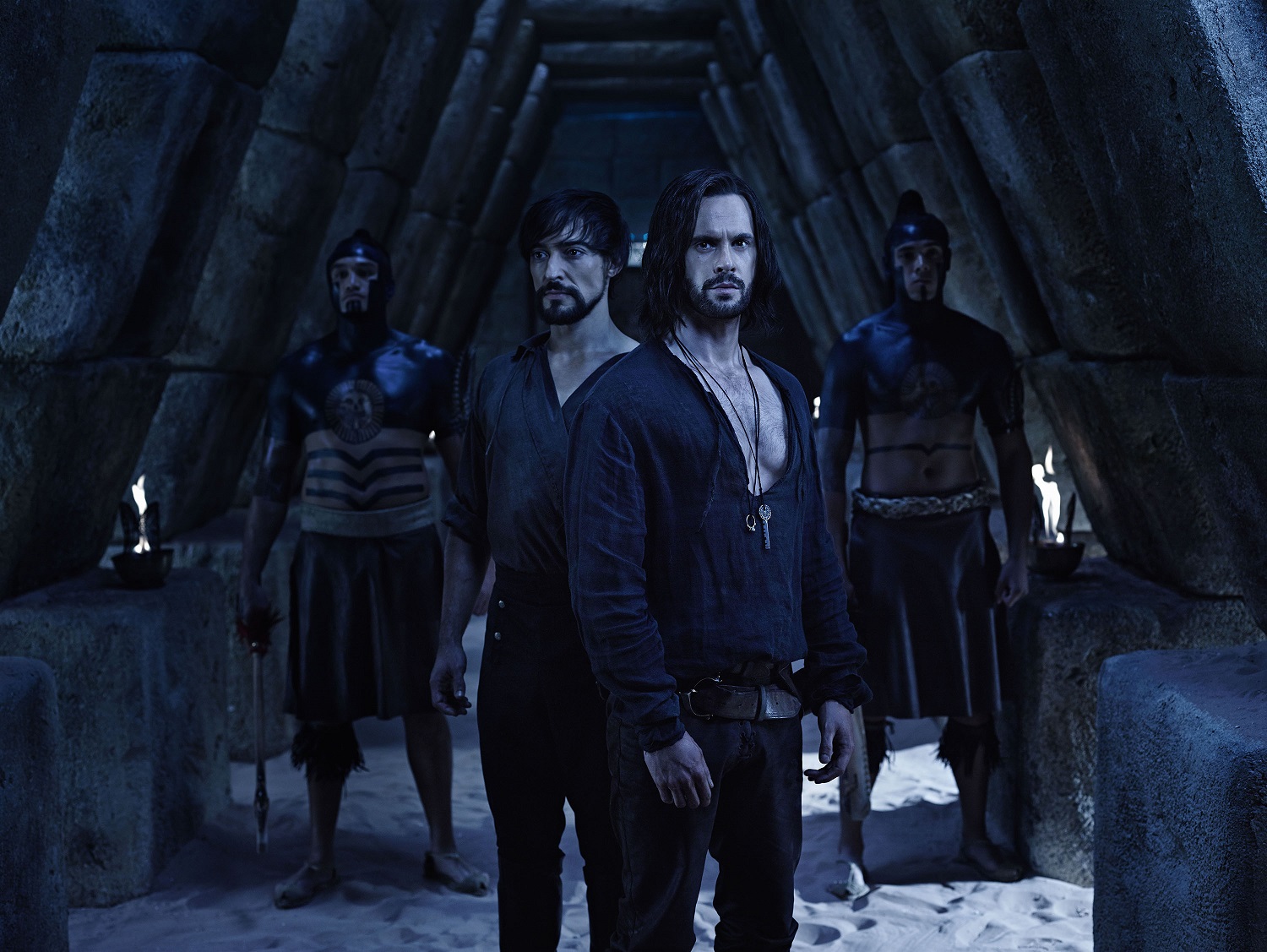