Great Guitar Riffs at the BBC Now on FilmOn

The BBC has celebrated the best of the guitar and what its sound has contributed to popular music in BBC Four’s special “Great Guitar Riffs at the BBC.” The television special features BBC performances from some of the world’s most legendary guitarists, like Jeff Beck, Jimi Hendrix, and more.

Here’s more about the special:

“Compilation of BBC performances featuring some of the best axe men and women in rock ‘n’ roll, from Hendrix to the Kinks, Cream to AC/DC, the Smiths to Rage Against the Machine and Radiohead to Foo Fighters. Whether it’s the Shadows playing FBI on Crackerjack, Jeff Beck with the Yardbirds, the Jimi Hendrix Experience, Cream’s Sunshine of Your Love from their final gig, Pixies on the Late Show, AC/DC on Top of the Pops or Fools Gold from the Stone Roses, this compilation is a celebration of rock ‘n’ roll guitar complete with riffs, fingerstylin’, wah-wah pedals and Marshall amps.”

BBC Four can be viewed on FilmOn. FilmOn has a lot of live TV choices from the UK, including BBC One, BBC Two, ITV, Channel 4, Channel 5 and more. One of the channels, BBC News, is embedded below the post. FilmOn also has streaming movies, original programming and exclusive content. FilmOn can be viewed for free in SD or, for a low monthly subscription, in HD with added DVR recording space. 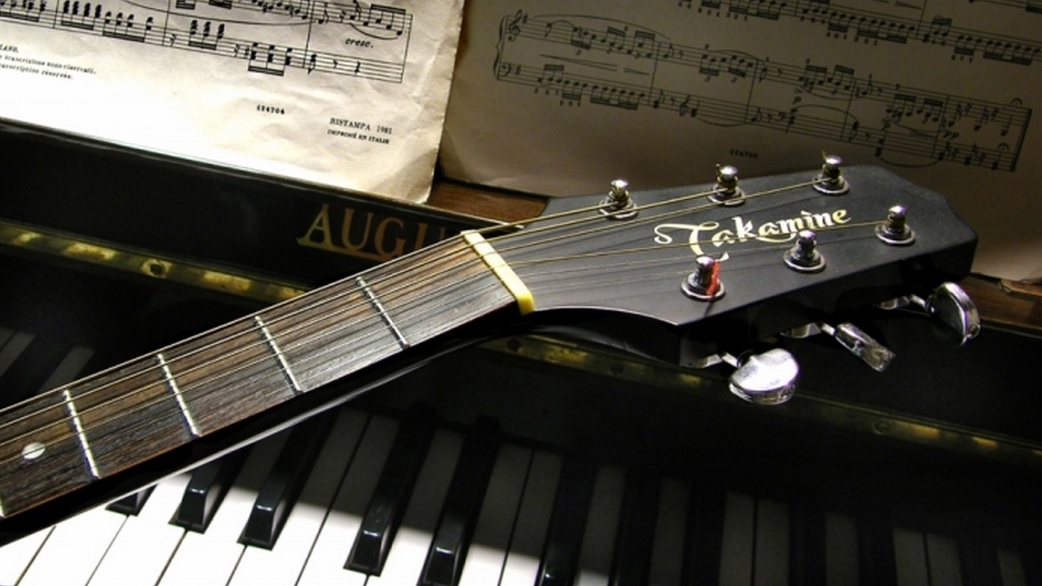