Watch Who Do You Think You Are for Free on FilmOn

Britain’s celebrities are getting to know their family heritage with “Who Do You Think You Are?”. The television show features notables learning more about their family tree and the secrets it holds. One of the episodes you can view for free on FilmOn’s Yesterday channel features “Strictly Come Dancing” and “Dancing with the Stars” judge Len Goodman.

“Known to millions as the lead judge on the BBC’s Strictly Come Dancing, Len Goodman nearly became a welder until a friend told him to try out ballroom dancing because it is ‘full of girls’. Now in his late 60s, Len feels it is time to find out about his ancestors. He spent much of his childhood with his mother’s parents in Bethnal Green, and it is this side of the family that Len wants to investigate. Len discovers how the shadow of the workhouse loomed large over his family and led to tragic consequences. He also uncovers a connection to silk weaving and sets out to solve the mystery of an ancestor’s descent into poverty. Len also follows the trail of his Polish great great grandfather, Joseph Sosnowski. He wants to know how Joseph ended up in Portsmouth in 1834. As Len follows in his great, great grandfather’s footsteps, he discovers the dramatic part Joseph played in the struggle for Polish independence.”

FilmOn has a lot of live TV channels from around the world, including the UK, such as BBC One, BBC Two, ITV, Channel 4, Channel 5 and BBC News, which is featured below the post. FilmOn also has streaming movies, original programming and exclusive content. Viewers can watch FilmOn for free in SD or, for a low monthly subscription, in HD with added DVR recording space.

What do you think about this show? Give your opinions in the comments section below. 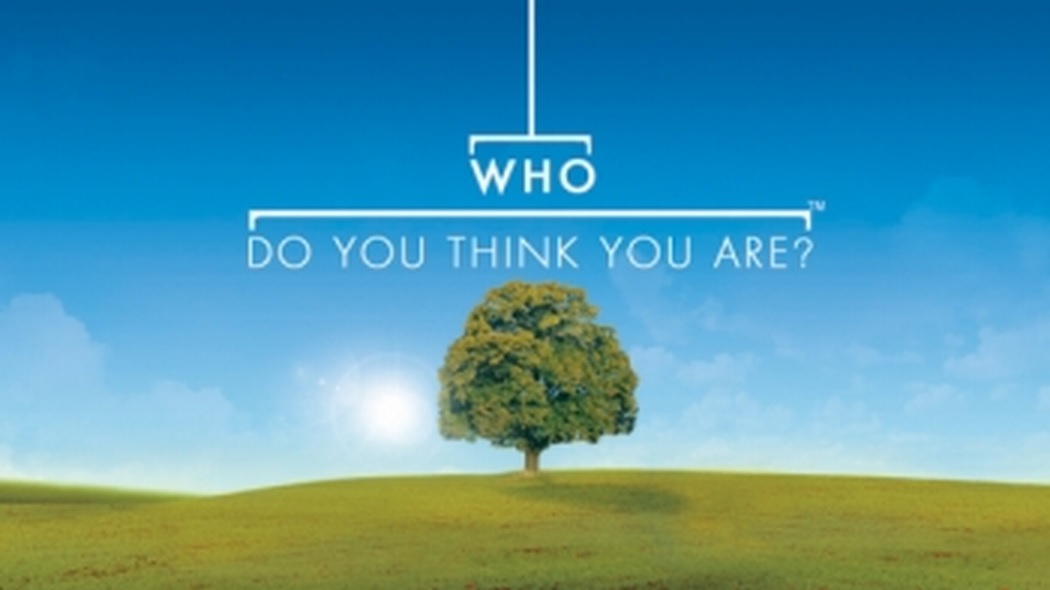