Malin Akerman is getting an intimate look into the hilarious mishaps and adventures of a new pro-basketball franchise, as Yahoo Screen has released the official trailer for its upcoming original comedy, ‘Sin City Saints.’ The actress plays Stanford-educated lawyer Dusty Halford, who works for the title league’s commissioner in the series, which is based in Las Vegas. 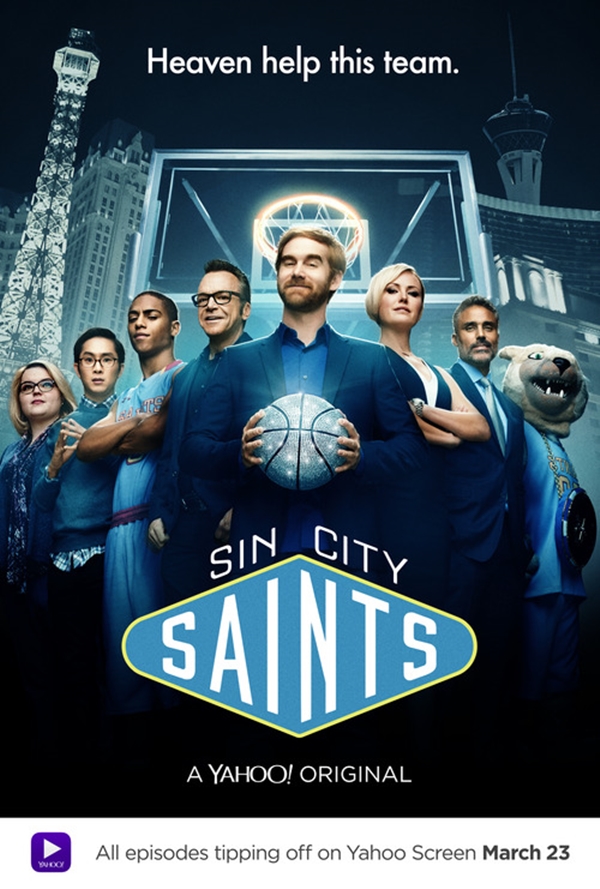