Stephen Ohl and Jonah Ehrenreich are ready to embark on an uninhibited party across Barcelona in the official trailer for their upcoming horror film, ‘Hooked Up.’ The thriller’s intriguing clip was released by its distributor, Uncork’d Entertainment, which is set to unveil the movie on VOD on April 7, and DVD on June 9.

‘Hooked Up’ is billing itself as the most terrifying found-footage movie since ‘The Blair Witch Project’ and as being the first full-length movie ever entirely shot an iPhone. Uncork’d Entertainment has released the following synopsis for the horror comedy thriller:

Tonio (Ehrenreich) and Peter (Ohl), two young Americans, travel to Barcelona to party and, above all, to score with women. During their very first night out partying, they meet some girls that they go home with. There, things will take an unexpected turn. With no possibility of escape, they must face their worst nightmares.

Watch the official trailer for ‘Hooked Up’ below. 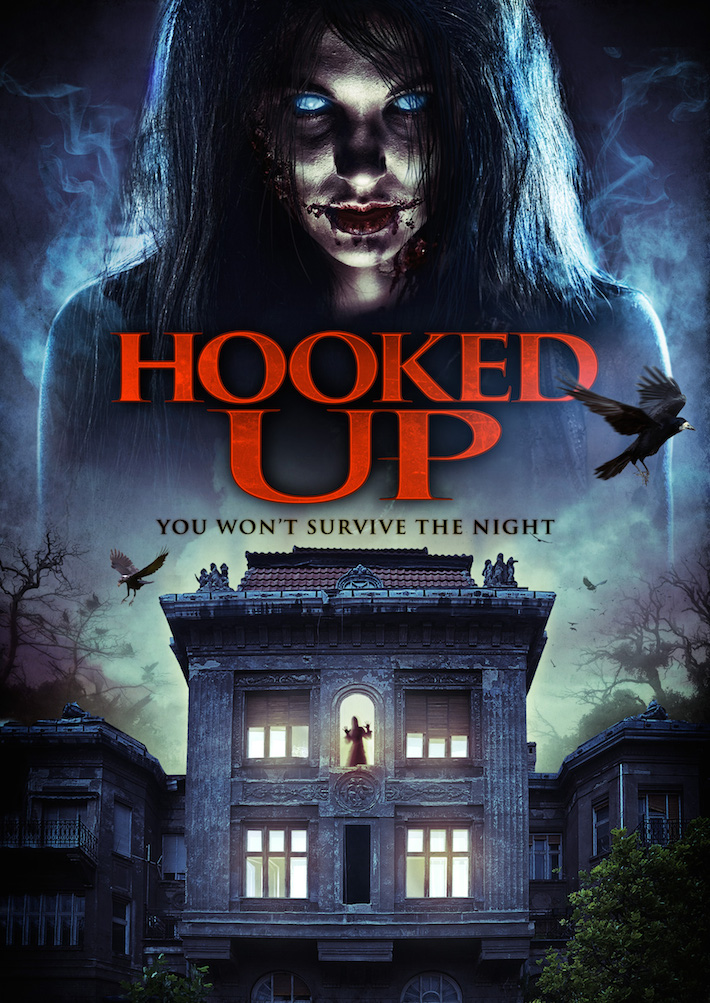