Chris Evans and Michelle Monaghan Star in Playing It Cool

Chris Evans hangs up his Captain America garb to star in romantic comedy “Playing It Cool,” which is already out on VOD and is coming to theaters May 8. Evans stars opposite Michelle Monaghan, who plays the engaged woman Evan’s character falls in love with. Here’s more about the film.

“PLAYING IT COOL is the story of ME (Chris Evans), a young man disillusioned by love, who meets a breathtaking young woman, HER (Michelle Monaghan), at a charity dinner by pretending to be a philanthropist. Only one problem: she’s engaged. Yet, he engages into a platonic relationship to be able to keep seeing her. Like a young ‘Walter Mitty’ using the power of imagination and wild vignettes, ME will stop at nothing to conquer HER heart.”

“Playing It Cool” is directed by Justin Reardon and is written by Chris Shafer and Paul Vicknair. The film also stars Anthony Mackie, Aubrey Plaza, Martin Starr, Patrick Warburton, Luke Wilson, Ioan Gruffudd, Topher Grace and Phillip Baker Hall. Evans also acts as the film’s executive producer. Want to know more about the film? You can follow it on Facebook and Twitter.

Check out the trailer below the post. What do you think about “Playing It Cool”? Give your opinions in the comments section below! 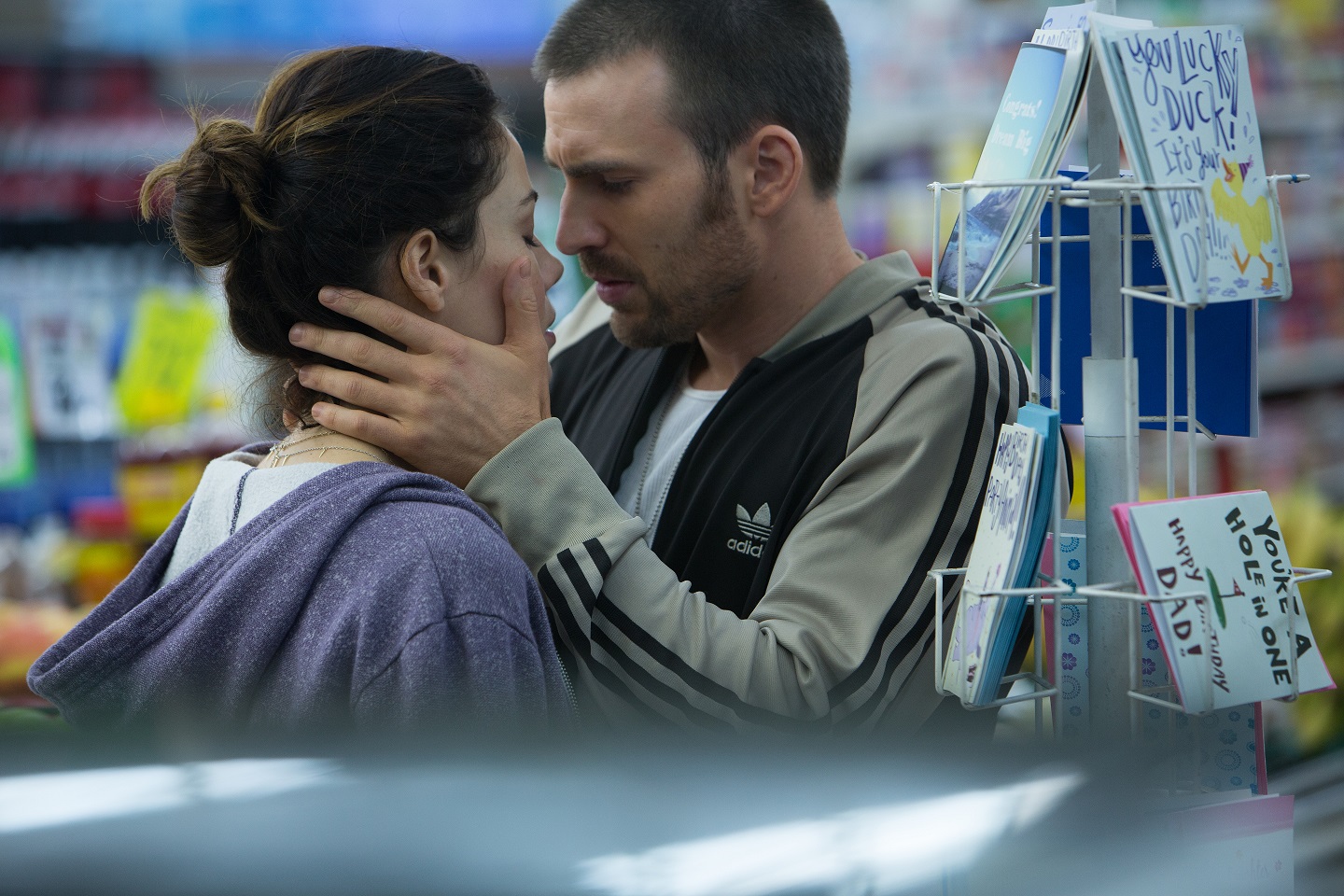