Surprisingly, there is little left to the imagination about the entire plot of “Terminator Genisys” in this brand new trailer. If you’re very worried about being spoiled, definitely don’t watch this trailer, since it gives away a very big plot-point. However, if you don’t care, then take a look at what you’ll see in the theater. The storyline and the actual big bad is rather interesting. Although, even as a person who isn’t a “Terminator” junkie, I wish they had saved a little for the actual theatrical release. People still like being surprised by their popcorn movies, right?

The new stills, thankfully, are not spoiler-filled, so you can look at the gallery below the post. Of course, if you want to go into the film completely surprised by everything, including anything that might be gleaned from the stills, then you know what to do to protect yourself.

“When John Connor (Jason Clarke), leader of the human resistance, sends Sgt. Kyle Reese (Jai Courtney) back to 1984 to protect Sarah Connor (Emilia Clarke) and safeguard the future, an unexpected turn of events creates a fractured timeline. Now, Sgt. Reese finds himself in a new and unfamiliar version of the past, where he is faced with unlikely allies, including the Guardian (Arnold Schwarzenegger), dangerous new enemies, and an unexpected new mission: To reset the future…” 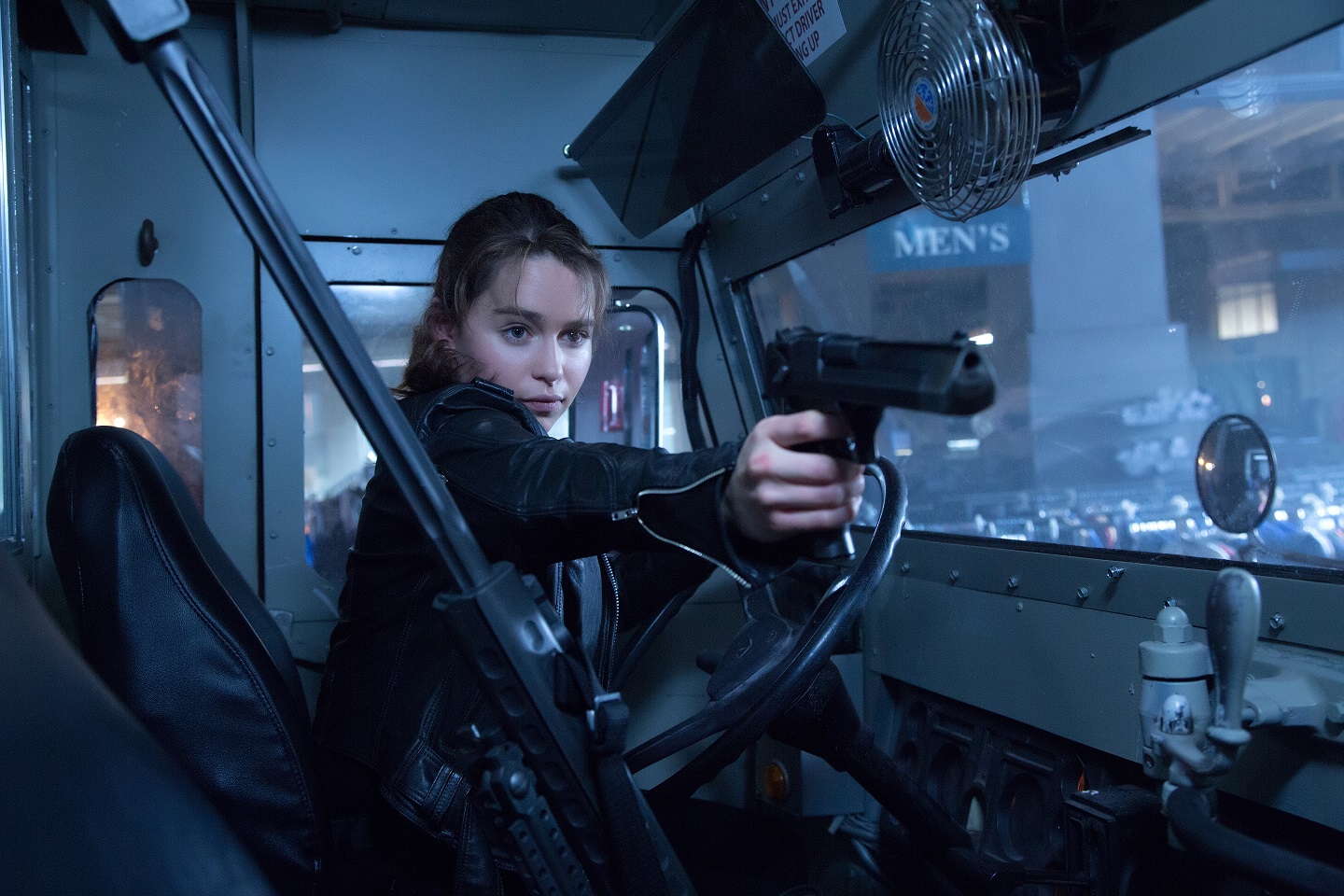