It looks like the “Harry Potter” franchise isn’t over yet! It was rumored a while ago that Warner Bros. Pictures was interested in adapting one of the wizarding world “textbooks” J.K. Rowling wrote, “Fantastic Beasts and Where to Find Them,” into a film, possibly launching a brand new series of Potterverse films. It seems like that mode of thinking is gaining steam with the announcement that Eddie Redmayne is in strong contention to play the lead role, author and magical zoologist Newt Scamander.

The film will bring back “Harry Potter” film director David Yates as well as Rowling, who will be doing even more than acting as a consultant. The Hollywood Reporter states that she is also writing the script, as well as being “heavily involved” in the development process.

Even though Redmayne’s heavily favored for the role, no deal has been made as of yet. The script is still being reworked, and sources have told The Hollywood Reporter that Redmayne won’t sign until he reads it. Talk about pressure on getting the script right!

What do you think about this news? Would you love seeing Redmayne don some magical robes? Give your opinions in the comments section below. 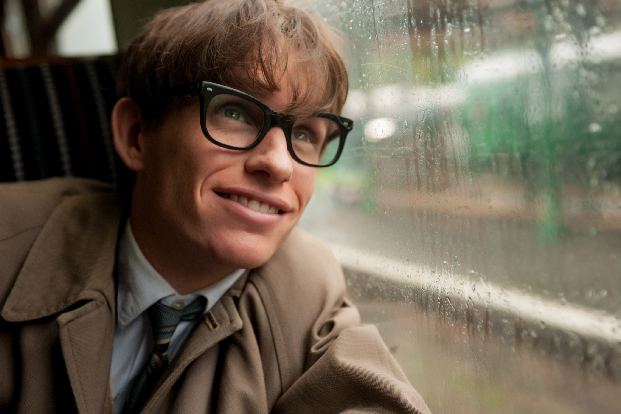