Audiences eager to uncover one of the biggest mysteries in history-the secrets within a lost pyramid unlike any other in the Egyptian desert-can embark on the journey by watch Shockaya’s exclusive clip from the new horror movie, ‘The Pyramid.’ The clip, which is titled ‘Trigger The Terror,’ is supporting the film’s home release by its distributor, Twentieth Century Fox Home Entertainment.

‘The Pyramid’ is now available on Digital HD, including FOX DHD and Amazon. The thriller will also be released on May 5 on Blu-ray and DVD, which will include such special features as a new extended ending, an image gallery and the featurettes ‘Fear,’ ‘Egyptian Myths,’ ‘Partners’ and ‘Space Archaeology.’

The following synopsis for ‘The Pyramid’ has been released by Twentieth Century Fox Home Entertainment:

The age-old wonders of the world have long cursed explorers who’ve dared to unlock their mysteries. But a team of archaeologists gets more than they bargained for when they discover a lost pyramid unlike any other in the Egyptian desert. As they begin to uncover its horrifying secrets, they realize they’re being relentlessly hunted by an ancient evil more nightmarish than anything they could have imagined. From producer Alexandre Aja, director of ‘The Hills Have Eyes,’ comes a pulse-pounding journey into true terror.

Watch Shockya’s exclusive ‘The Pyramid’ clip, ‘Trigger The Terror,’ below. 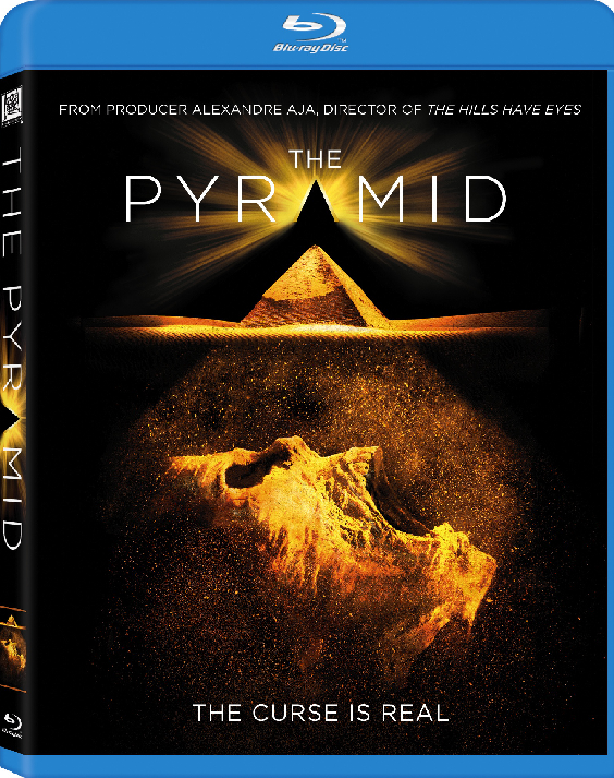