The film follows two boys who have come across a cop car. The discovery leads to a wild ride, to say the least. Here’s more about the film.

We’ve got the teaser poster and first look image of Bacon in the film. Take a look at both in the gallery below and then, it’s time to sound off. What do you think about “Cop Car” and the nostalgic scares it promises? Give your opinions in the comments section below! 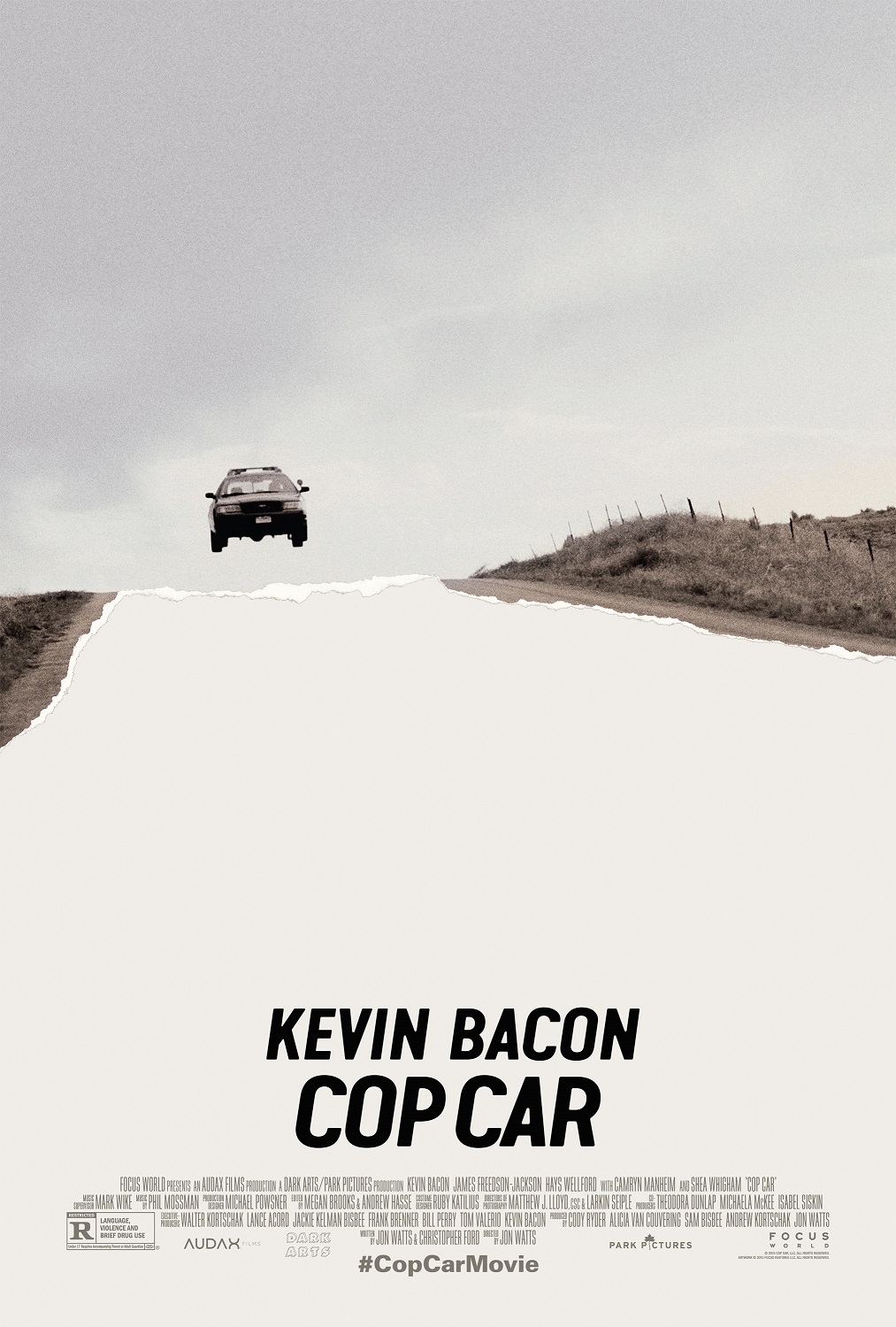