Sarah Hyland Stars in Family Drama See You In Valhalla, Coming to DVD

The film finds Hyland’s character faced with confronting the issues of her family after the death of one of its members.

“After the bizarre death of her brother, Johana Burwood must return home after four years to face her quirky family, including her estranged dad, her two competitive brothers and various significant others. The family is uncomfortable with each other at first, and their inner turmoil manifests itself in quarrels and outright fights. Johana is forced to face some secrets from her past when she runs into an old boyfriend who just can’t seem to let go. It’s only when tensions are at a breaking point that someone comes up with a brilliant idea that will send their departed brother off with incredible style.”

The trailer and poster are below the post. Both give you a sense that you’ll be on an emotional roller coaster of a journey.

Are you up for some crying after watching “See You In Valhalla”? Give your opinions on this tearjerker below the post! 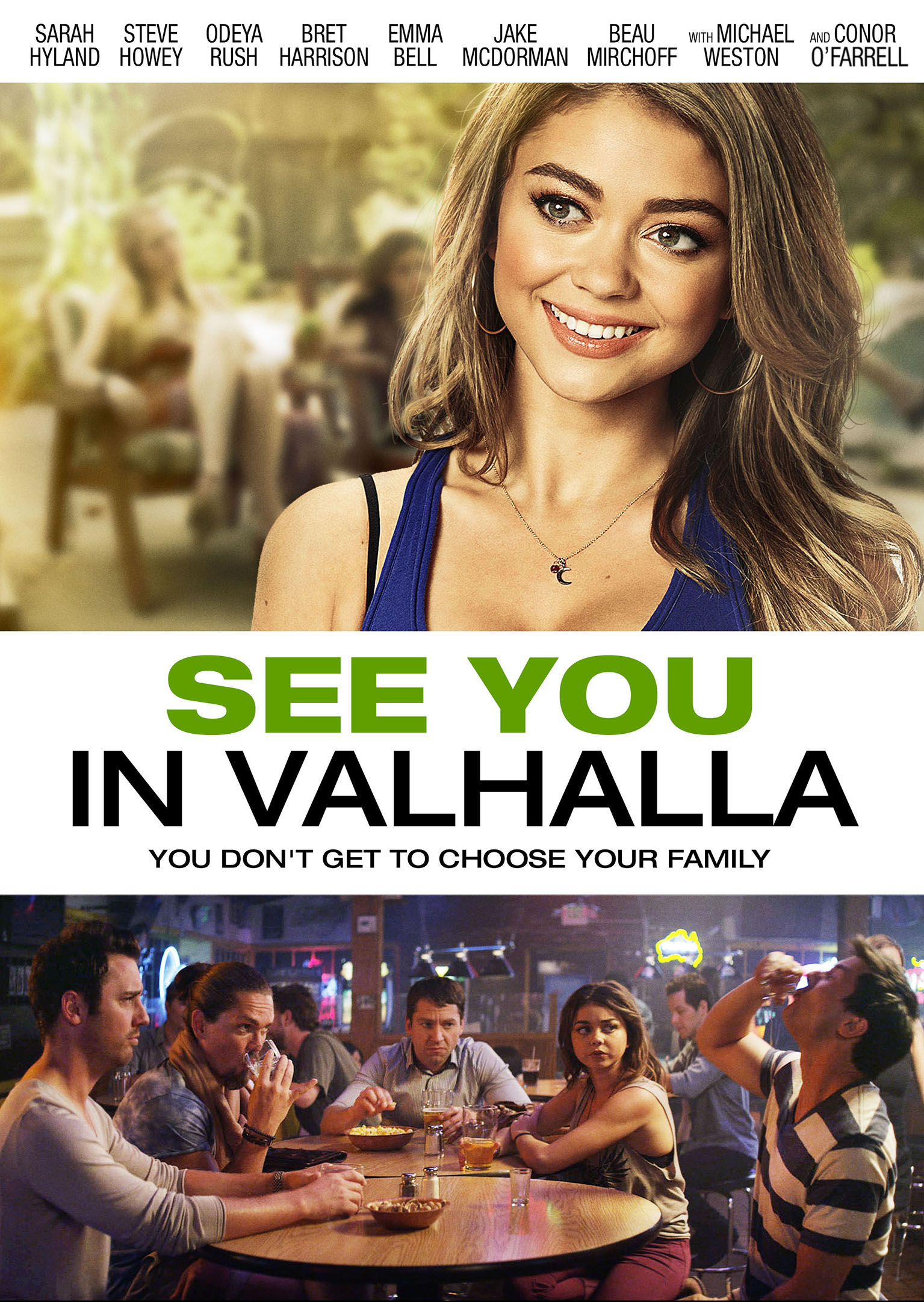