Kevin Hart and Dwayne Johnson are constantly making moves! Separately, the two can be seen in tons of big films, but now, the two will bring their juggernaut skill sets to the New Line Cinema and Universal Pictures film, “Central Intelligence.” Filming has begun in Boston, MA.

The action-comedy will be directed by Rawson Marshall Thurber (“We’re the Millers” and “Dodgeball”) and also stars Amy Ryan and “The Game” star Danielle Nicolet. The film’s screenplay is by Ike Barinholtz, David Stassen, Sean Anders and John Morris, with a story by Barinholtz and Stassen. Ed Helms acts as executive producer, with Scott Stuber (“Ted”), Peter Principato and Paul Young (“black-ish”) and Michael Fottrell (“Furious Seven”) also producing.

The film will follow Johnson, a former nerd who has now become a top CIA agent. Hart, however, has been demoted in life from a CIA agent to a pencil-pusher.

“The story follows a one-time bullied geek who grew up to be a lethal CIA agent (Johnson), coming home for his high school reunion. Claiming to be on a top-secret case, he enlists the help of the former “big man on campus” (Hart), now an accountant who misses his glory days. But before the staid numbers-cruncher realizes what he’s getting into it’s too late to get out, as his increasingly unpredictable new friend drags him through a world of shoot-outs, double-crosses and espionage that could get them both killed in more ways than he can count.”

What do you think about this film? Give your opinions in the comments section below. 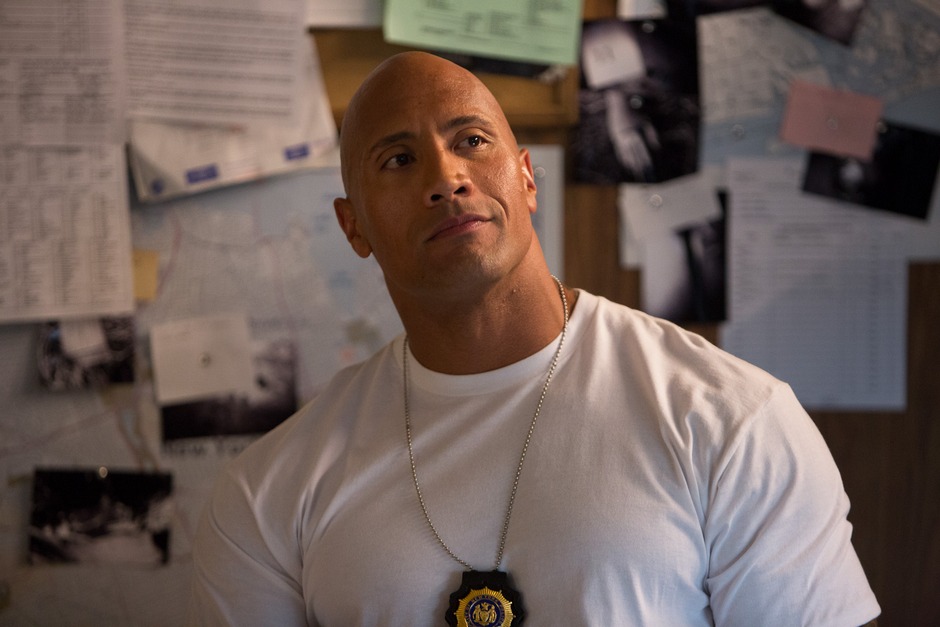