The 1980s are celebrated on “Top of the Pops: 1980 – Big Hits” on Britain’s Yesterday channel. You can watch this television special for free on FilmOn’s online stream.

The special focuses on BBC’s popular music chart show as it documented the hottest tunes of the era of big hair, slathered makeup, and neon legging. Some of the acts featured in the special include Adam Ant, Dexy’s Midnight Runners, Motorhead and more.

“British pop and the BBC’s flagship chart show said goodbye to the 70s and trembled on the edge of a new era for the show, for British music and for British society. This meant a continuing love for the nutty boys, Madness, who feature in this compilation with My Girl, and the man with the best cheekbones in pop, Adam Ant, who gave us Antmusic. We get to check out the Pretenders’ first number 1, Brass in Pocket, alongside Dexy’s Midnight Runners’ tribute to soul legend Geno Washington. There are the early stirrings of new romantic with Spandau Ballet, and it’s a veritable mod revival with the Piranhas and 2-Tone with the Beat. Plus Hot Chocolate, OMD, Motorhead and many more top hits proving the 80s were truly beginning.”

Love what you read and want to see it for yourself? Go to FilmOn, where you can watch this and other live TV channels from the UK, including BBC One, BBC Two, ITV, Channel 4, Channel 5, BBC News and FOTV-UK, which is embedded below. FilmOn also has streaming movies, exclusive content and original programming. FilmOn is available for free in SD or, for a low monthly subscription, in HD with added DVR recording space. 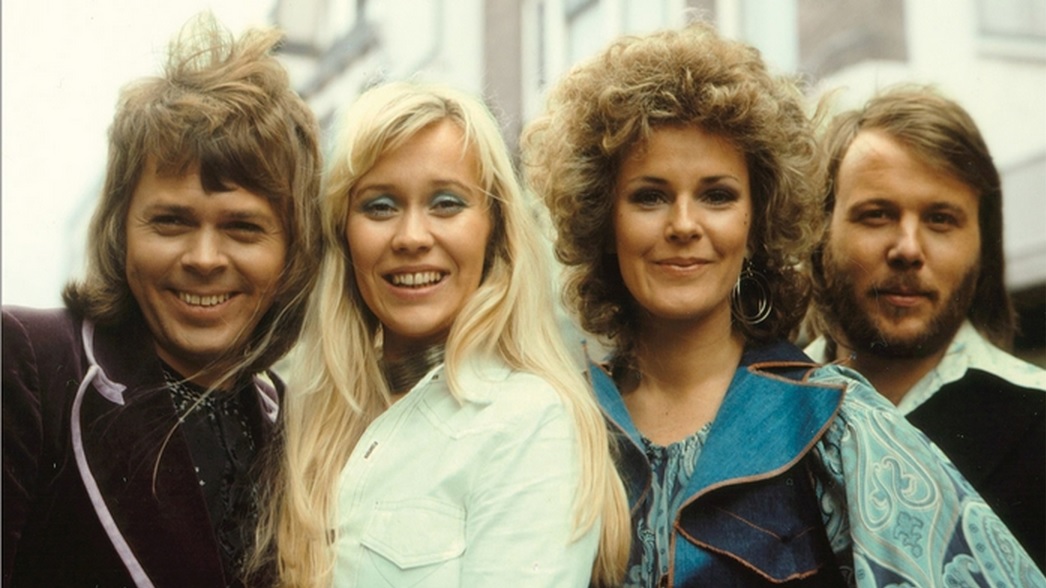