It would seem that “Mission: Impossible – Rogue Nation” did its own bit of stealthwork and is about to sneak into the theaters with almost no fanfare. They key word is “almost”; of course there would be a little fanfare. It wouldn’t be a summer movie without some promotion, right?

The film that could be viewed as the surprise of the summer now has a bevy of new character posters, preparing fans for the excitement that’s coming their way. Check them out in the gallery below. 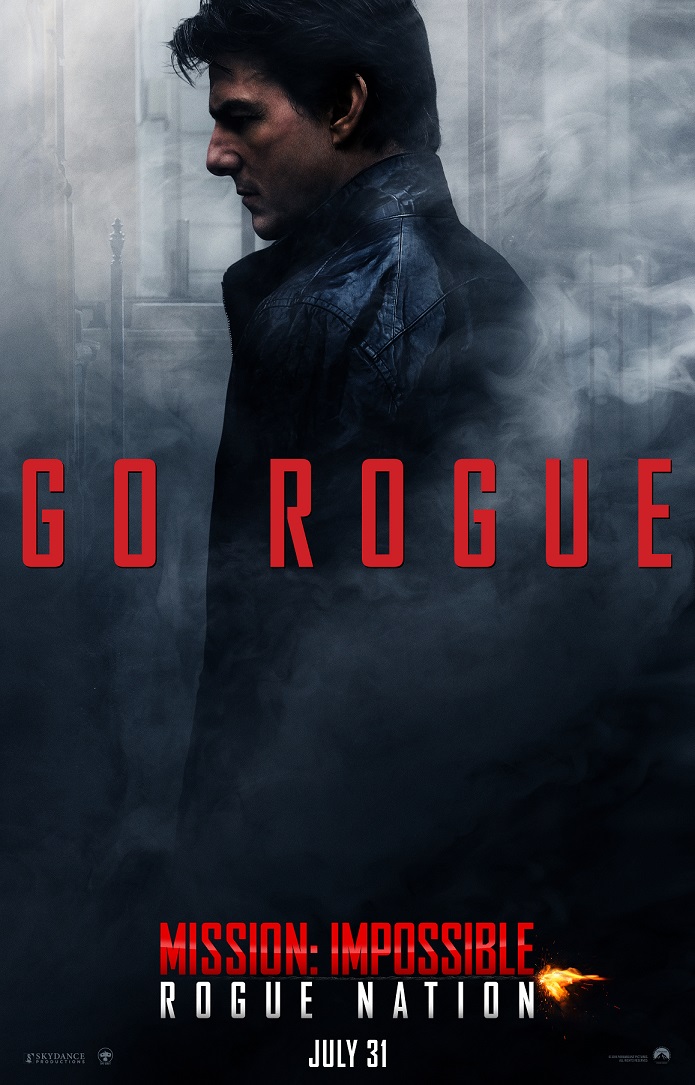