In celebration of the release of the origins story of the popular ‘Insidious’ film franchise, the horror movie’s distributor, Focus Features, has partnered with The Pet Collective to create the cutest chapter yet of the series. In the companies’ new video, ‘Insidious: Chapter 3 (Cute Pug Puppy Edition),’ a father pug reveals he could never get his son, Puggy, to sit still for a photo. Puggy then reveals he would rather be the one making the images, as he shows his father a disturbing picture he drew for him of the pug standing behind him.

When Puggy’s father then calls in Paranormal Investor Pug to their home for help, she reveals she can communicate with Pug Demons, as they can create messages in dog food. When the group goes into Puggy’s bedroom, a spirit named Pug reveals itself. Paranormal Investor Pug tells Puggy’s father that she must go to reclaim Puggy immediately, as he’s being possessed by the Black Pug, the most powerful Pug demon. The group sets out on a frightening journey into The Further to defeat the Black Pug, so that they can save Puggy’s life.

The ‘Insidious’ franchise’s co-creator, writer and star, Leigh Whannell, made his feature film directorial debut with the prequel, which Focus Features is releasing in theaters nationwide tonight. Much like the previous two installments in the series, the origins story was produced by Jason Blum and his production company, Blumhouse Productions. James Wan, who co-created the ‘Insidious’ franchise with the helmer, and directed the first two installments, served as a producer on the prequel.

‘Insidious: Chapter 3,’ which is set several years before the haunting of the Lambert family that began in ‘Insidious’ and continued into its sequel, chronicles how Elise Rainier (Lin Shaye) first began battling the spirits that plagued her in The Further. While still emotionally recovering from the unexpected suicide of her beloved husband, Jack (Adrian Sparks), Elise has decided to stop using her natural physic gift, as she fears it will maliciously claim her own life. But her outlook on communicating with spirits suddenly changes when she’s approached by young aspiring actress, Quinn Brenner (Stefanie Scott), who longs to communicate with her recently deceased mother, Lillith (Ele Keats), before she begins college the following year.

While Elise immediately feels protective of the sensitive teenager, the physic initially refuses to help her, as she’s still not ready to accept her gift as being her life’s true purpose. But after a shocking accident then leaves Quinn hospitalized and forced to miss school so that she can recover at home, where she has begun making contact with a spirit pretending to be her mother, Elise feels the need to step in to protect the teen.

As Quinn’s father, Sean (Dermot Mulroney), is still struggling to care for his daughter and her younger brother, Alex (Tate Berney), after his wife’s devastating death, he starts to take more responsibility for them when Quinn is attacked by a malevolent supernatural entity, The Man Who Can’t Breathe (Michael Reid MacKay). After pleading with Elise to help separate Quinn from the malicious entity, who has attached himself to the teen in order to take her soul, she agrees to contact the dead. With the help of her two new colleagues, Specs (Whannell) and Tucker (Angus Sampson), two parapsychologists who Alex finds on the internet, the physic venture into The Further. In her effort to save Quinn, Elise finds herself fighting The Man Who Can’t Breathe, the most ruthless energy she has ever encountered, while she also battles her own personal demons. 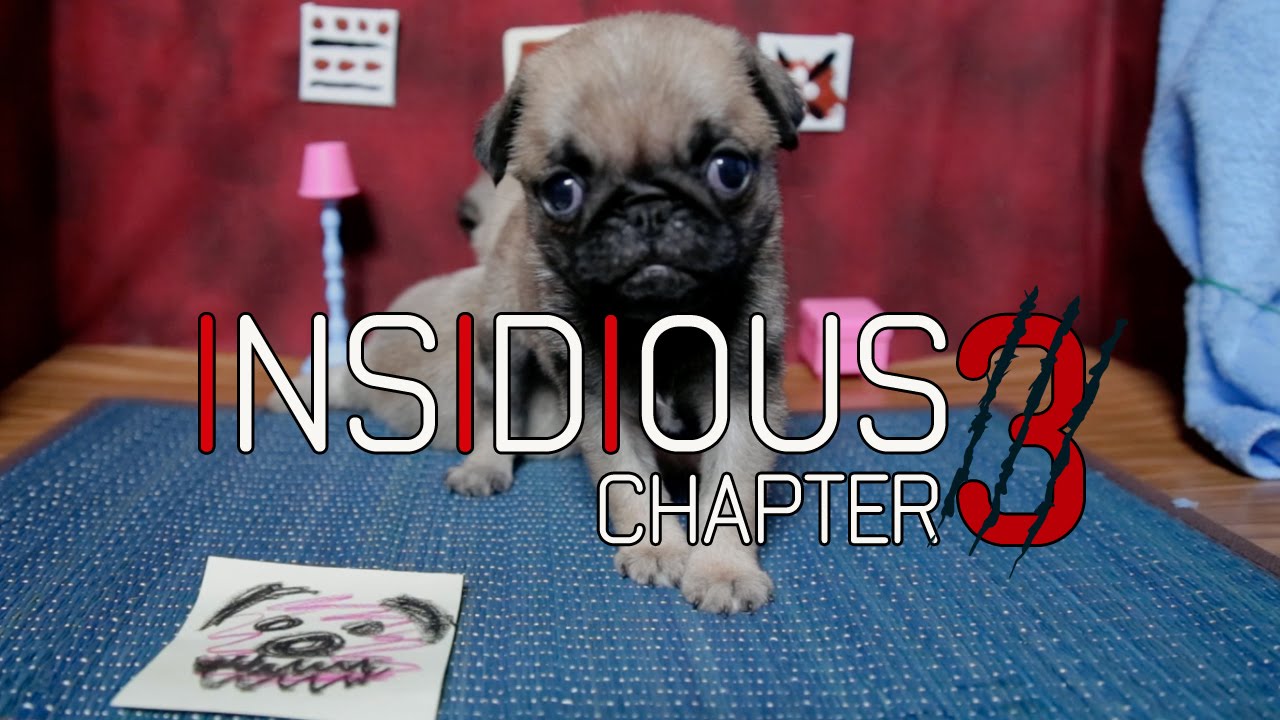