“Fantastic Beasts and Where to Find Them” Casts Katherine Waterson

J.K. Rowling’s magical “Harry Potter” world is back, but in a slightly different form. The films’ spinoff, “Fantastic Beasts and Where to Find Them,” has already cast Eddie Redmayne as the lead character, magizoologist Newt Scamander, and now news has been revealed that Katherine Waterson has been cast as its female lead, Porpentina (or Tina).

So who is Porpentina? As The Hollywood Reporter states, Porpentina is a witch who works in the US who meets Scamander as he goes around the world discovering and documenting magical animals. David Yates, someone who’s now a staple in the “Harry Potter” franchise universe, is directing the film and Rowling, who hasn’t usually written films for the “Harry Potter” films, is writing the script for “Fantastic Beasts.” Also coming back are “Harry Potter” film vets David Heyman (who produced the films) and Steve Kloves (who wrote seven out of eight films) as producers, along with Rowling. Lionel Wigram is also acting as a producer.

I’m sure the “Harry Potter” fandom is excited for this new foray into the magical world. The fervor for the “Harry Potter” films hasn’t died down years after the last film hit theaters, and now that the world is being revived in film, just imagine how much more ingrained Rowling’s magical universe will become in pop culture. In short; brace yourselves for an onslaught.

What do you think about Waterson joining “Fantastic Beasts”? Give your opinions in the comments section below. 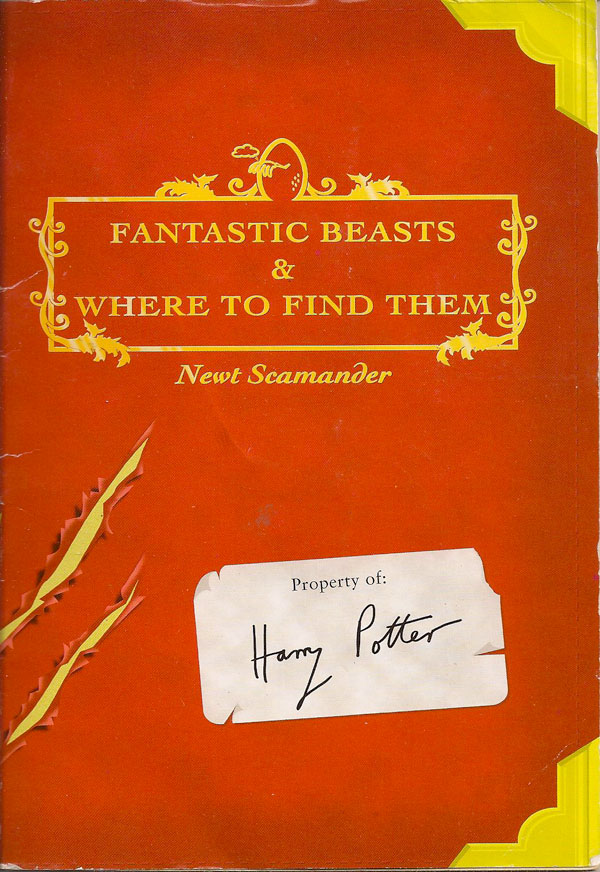