Steven Seagal is looking for forgiveness as he’s conflicted over whether he should protect a girl who’s on the run, or remain loyal to his job as a contract killer, in the crime drama, ‘Absolution.’ In support of the action film’s home release this Tuesday, July 7, Shockya has a new exclusive clip featuring the actor from the Blu-ray and DVD’s special features.

Lionsgate Home Entertainment, which will be distributing ‘Absolution’ on Blu-ray (plus Digital HD), DVD (plus Digital) and Digital HD, has released the following synopsis for the action adventre film:

When a contract killer John Alexander (Seagal) encounters a girl on the run from a mob boss (Vinnie Jones) with powerful political ties, he is torn between protecting the girl, and remaining loyal to the government agency that hired him for the mission.

Besides Seagal and Jones, the crime drama also stars Byron Mann, UFC Heavyweight Champion Josh Barnett, Byron Mann, Adina Stetcu, Howard Dell and Massimo Dobrovic. The action-packed adventure film, which is currently available via On Demand, was co-written and directed by ‘Maximum Conviction’ helmer Keoni Waxman. With bonus material including a “Behind the Scenes of ‘Absolution'” featurette, an audio commentary with Waxman, Barnett and producer Binh Dangand and behind-the-scenes interviews with the cast, the Blu-ray and DVD will be available for the suggested retail price of $19.99 and $19.98, respectively.

Shockya’s exclusive Behind the Scenes ‘Absolution’ clip begins with Seagal discussing how how a lot of the ideas in the film were his idea, and how those subjects are important in modern day society. He noted that he wrote some of the ideas, while other scribes penned additional concepts for the crime drama. As the actor added that the movie tells a story about things people care about, a montage from ‘Absolution’ of two characters fighting with a knife is then shown.

Mann then stated that it’s important that every fight has a story to it, and they aren’t just about non-stop action. So he felt working with the film’s stunt coordinator, Bruce Crawford, on creating the details behind every fight was really great. Stetcu also revealed that working with the stunt team on ‘Absolution’ was beneficial for her, because everything they suggested she do to prepare for her action sequences, including how to get properly slapped by her co-stars, worked. Dell also explained that he told the crew that he wanted to perform as many of his own stunts that he could while they were filming. He divulged that he developed a great appreciation for stunt work by not using a stunt double.

Watch Shockya’s exclusive Behind the Scenes ‘Absolution’ clip below. 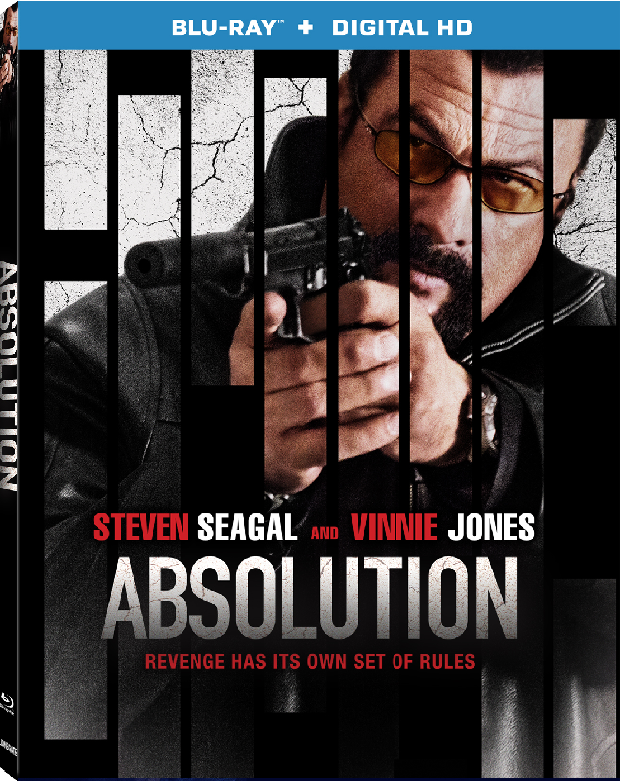 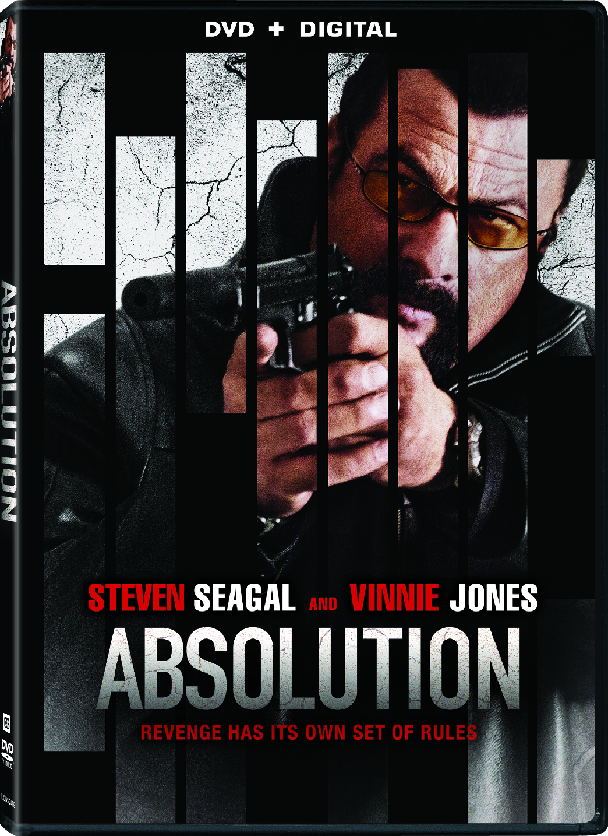