Josh Fosse (Jeremiah Watkins) is an unemployed loser who dreams of hitting it big on YouTube with his app review channel “J-Tech.” His girlfriend just left him, he is behind on his bills and he is struggling to get subscribers. He decides to record a show on the new app “I-Lived.” Apparently it helped people fulfill their dreams and desires by making them do things they were afraid to do. He gives it a try and gets a hot girl, and a job offer. Thinking his ship has come in, he deletes the app…and then everything goes to hell. He re-installs the app and the tasks change. He is goaded into doing some fairly immoral things like kidnapping and killing in order to reach his goals. How far will Josh be willing to go to be rich and successful?

The Good: Boobs. The gore effects when a certain character blows his brains out was top drawer. When he tortures his old biddy landlord, that was awesome.

The Bad: This story feels a bit outdated. The whole concept of i-Lived could’ve been fresh maybe at the dawn of the i-universe, which was what – 15 years ago? It’s almost reminiscent of when I watched Feardotcom or The Net; the story felt condescending.  It might’ve worked if the majority of the world is technologically dumb, but give us a little bit of credit. The writers just namedrop YouTube and we’re supposed to go along with it. I watch a lot of random channels on YouTube and the character of Josh is like ProJared with half the likability. Josh’s character is whiny and desperate. I see enough of that pathetic shit on YouTube already.  The ending was pure shock value and ill conceived. It didn’t make sense to have him stick around for so long after he told the maker of the app he wanted nothing to do with it and there was only one way out. In a way it was kind of The Devil’s Advocate cop-out ending. Boo.

I-Lived is kind of an insult to nerds. The only way Josh could ever bang a hot chick like Greta is by using the I-Lived app. Sell your soul to the devil (Spoiler: i-lived is Devil-i backwards…derp) and you can have hot sex with the woman of your dreams. Dude, if you want to get in good with the ladies, sell your soul for a job. You have to have money to bang hot chicks. Everybody knows that. 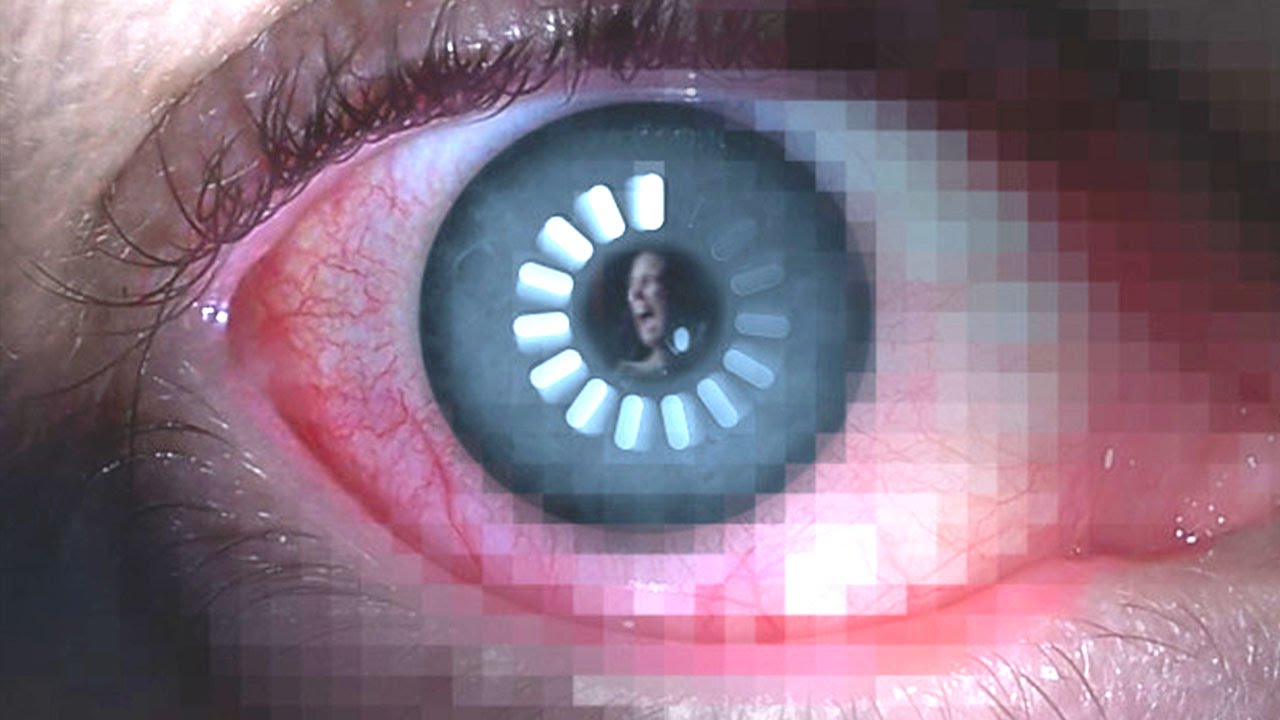