“The Iron Giant” is possibly one of the most beloved animated classics from the ’90s, and it’s also famous for getting shafted when it came to promotion. The film’s promotional debacle is now legendary for hiding the genius of this film, what with its insistence on highlighting immature jokes and not the mature tone of the film, but thankfully, people were still able to recognize the film as an achievement. Fans of the film will be able to relive the magic of the film when “The Iron Giant: Signature Edition” comes to theaters.

The film can finally get its just due in a theatrical format thanks to Warner Bros. and Fathom Events. This just wont’t be any type of re-screening of a film; “The Iron Giant” will be presented in a remastered format and for big “Iron Giant” fans, the film will include new scenes.

So when can you see “The Iron Giant: Signature Edition”? The screening takes place Sept. 30, with an encore Oct. 4. With only a few months to wait, get ready to experience the heartwarming and tear-jerking ride all over again! 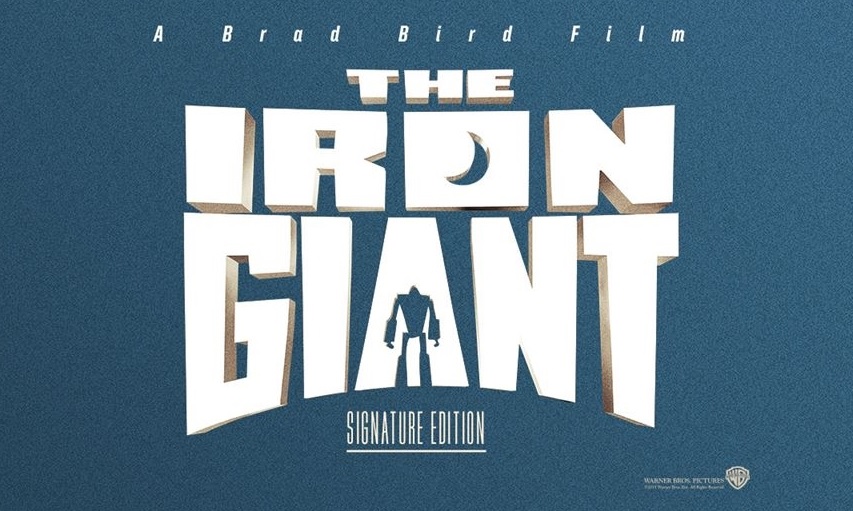