Mem Ferda Plays Against Type in Rom-Com Miss You Already

The trailer for new London-set romantic comedy, “Miss You Already” including Drew Barrymore, Toni Collette, Dominic Cooper and Mem Ferda has been released. The film is directed by a romantic film fan favorite, Catherine Hardwicke, who directed the successful “Twilight” films, and written by Morwenna Banks.

“Miss You Already” tells the story of two childhood friends, Milly and Jess, whose lives change when life throws them both curveballs; one gets pregnant as the other falls dangerously ill.

Ferda’s role in the film is one that plays against his type; the actor is usually known as a “tough guy” in movies, playing various villainous roles in films like “The Devil’s Double” and “Gunned Down.” In this film, though, Ferda will be playing a kindly taxi driver named Ahmed who lends an ear to Jess and Milly.

“I’m really looking forward for ‘Miss You Already’ to be released in September and I’m excited for the film’s reception as it’s a fabulous story with a great cast. Working with two amazing actresses, Drew and Toni, was a dream come true and a remarkable experience,” said Ferda in a statement. “I think this film will touch a lot of people, and it was great to be involved in a classic romantic comedy. This is a fresh role for me, my fans are used to seeing me portray gangsters and baddies – so I hope they like watching Ahmed as much as I enjoyed playing him.”

Ferda has five more films coming out this year, including “Gunned Down” (featuring Craig Fairbrass), “A Punter’s Prayer” and “Dirtymoney.” You can keep up with Ferda at his website and on Twitter, Facebook and YouTube.

“Miss You Already” also stars Paddy Considine and Jacqueline Bisset. You can take a look at the trailer below the post, as well as the poster and a picture from set. Write what you think about the trailer in the comments section below! 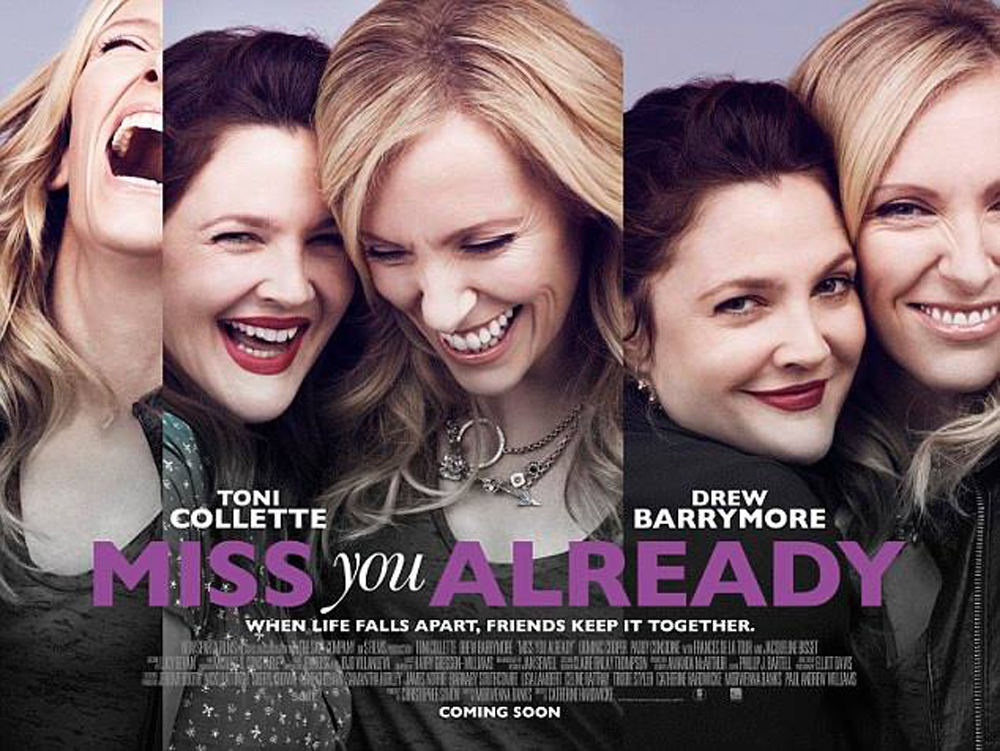