“Brothers Samuel (Brodie-Sangster) and Beckett Emerson (Kleintank) are barely scraping by. Their father, Warren (Roché), continues to gamble and drink away any money they bring home. With all the havoc that is constantly going on in their lives, the family members each find solace in his own way, through Shakespeare, comic books and impossible love affairs. Beckett seizes the opportunity to make some easy money by counterfeiting in hopes of repaying his father’s debts. When Beckett’s plan goes awry, the family must decide what’s most important or pay the ultimate price.”

The film, written by Antonia Bogdanovich and Anne Heffron and directed by Bogdanovich, is coming to DVD Aug. 4 through Arc Entertainment. However, if you want to get your hands on a copy for free, enter in our “Phantom Halo” Twitter giveaway!

We have two copies available to give away to two lucky ShockYa readers. To enter, follow us on Twitter @Shockya and tweet us the phrase “@Shockya’s giving away copies of Phantom Halo! Follow and RT to enter!” You can enter every day until Aug. 4. Afterwards, we’ll pick two winners at random and notify them via Twitter. Good luck! Until then, check out the trailer and write your opinions about the film in the comments section below! 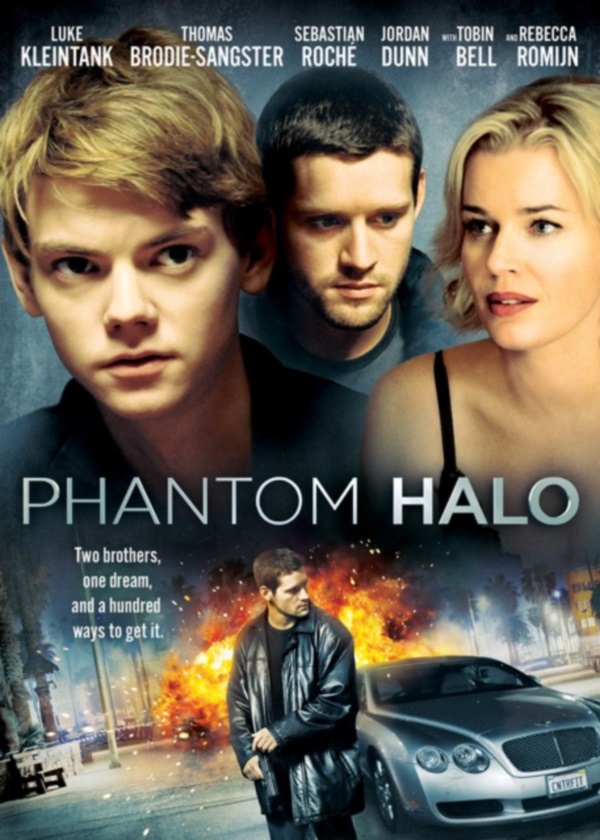