“Oliver, Stoned,” the newest comedy from Uncork’d Entertainment and BG Pics, is coming to DVD and digital release Aug. 4. The film’s main character, Oliver, has already been described by actor Seth Cassell as being “[a] little lost, wanting to belong to something[.]” Thanks to his own flubs, Oliver does find himself belonging to something – a group of people taking an adventure of a lifetime to find a car.

“A smoke-filled, fast-paced comedy adventure starring Pitch Perfect 2’s Brea Grant and Southpaw’s Skylan Brooks, Oliver, Stoned fixes on the trippy antics of 26-year-old Oliver Barnes (Seth Cassell) who, upon discovering his car has been stolen, embarks on a drug fueled mission to track down the perpetrator and restore balance to the universe.”

Check out the trailer for the film right here and write what you think in the comments section below! 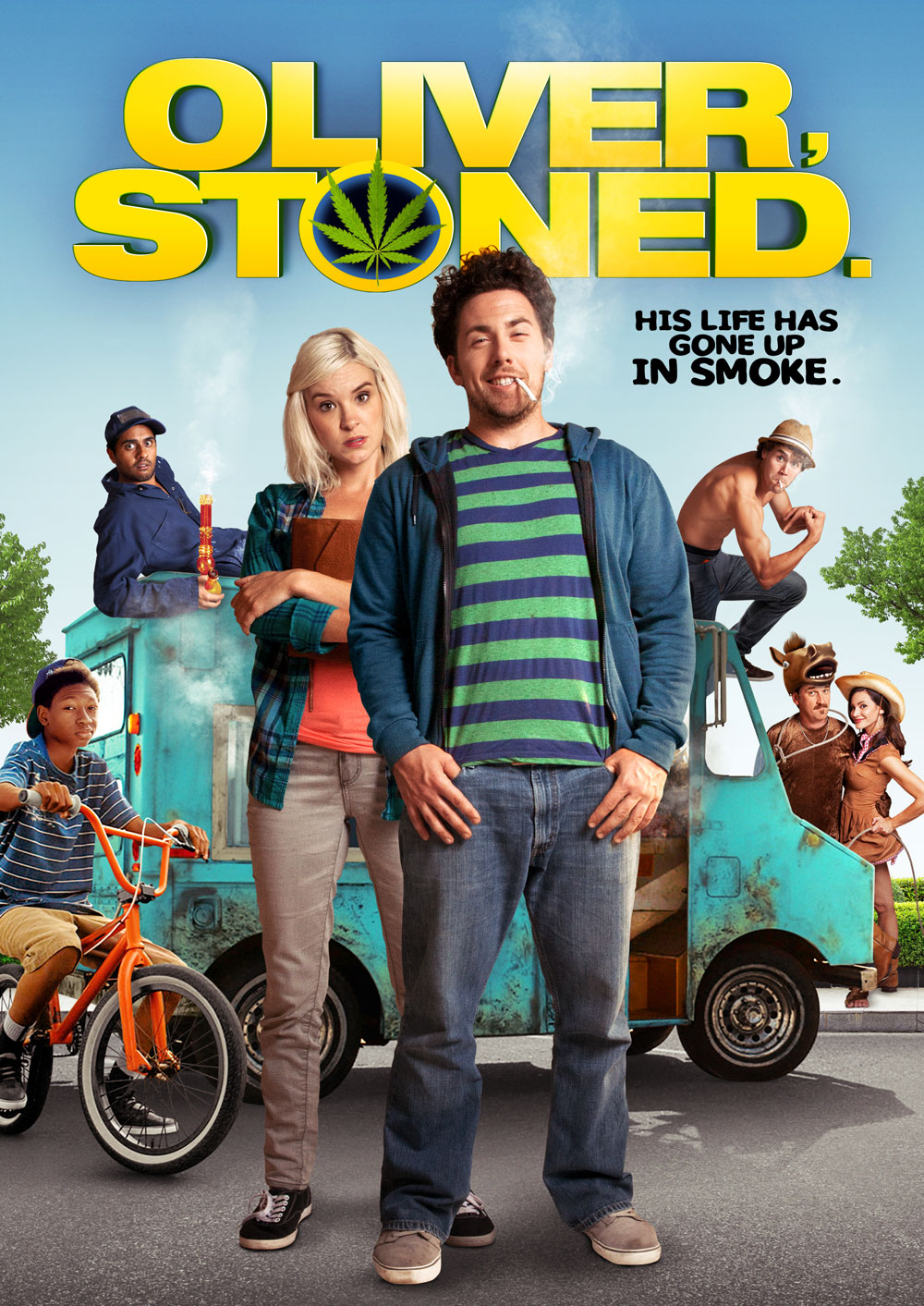