A pseudo-fictional tale starring the real James “Primo” Grant, gang leader of the East New York Bloods and “Five Star General.”  In the opening scene, Primo delivers a humble story of the day he missed his son’s birth because he was in prison.  He vowed to never allow himself to miss another milestone in his children’s life. Primo acts as parent for John (John Diaz), the son of a highly respected gang leader whom was shot down by a stray bullet. He becomes John’s mentor on street life and also hires John to be a drug courier to earn some money and respect from the gang. However things begin to fall apart when Primo’s soldiers claim that John failed to make a delivery.

The Good: I like the mix of documentary style and fictional storytelling.  It was almost reminiscent of Larry Clark’s Kids. Raw, gritty, and true to harsh living conditions of living in the ghetto.

The Bad: Am I gonna die if I say something bad? Primo isn’t a trained actor, but he does better than much of the cast. Trying to work a love story into this film felt like a waste of time. I didn’t buy it. John as a character is pretty much doomed from the start. As a young recruit, he has to start at the bottom, and will most likely stay there.  The reality of it is kind of depressing.

I feel that Five Star might’ve worked better as a documentary, instead of writer/director Keith Miller trying to direct non-actors in a fictional tale about real people and situations. Trained actors having to improvise is one thing, but non-actors trying to be real as well as improvise in a fictional atmosphere is sometimes hard to sit through. The ending especially left me unsatisfied.  This film is however somewhat of a cautionary tale which will most likely still go unheeded since history constantly repeats itself, especially when gang life is almost inevitable for a lot of young men.

Acting: C
Story: B
Technical: B
Total Rating: B-
Reviewed by: JM Willis 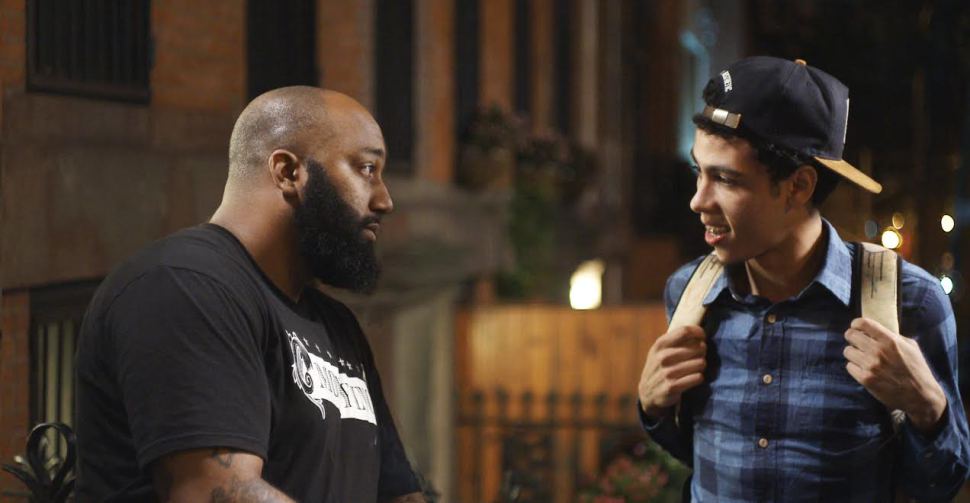