Music lovers will love to watch BBC Two’s “First Night of the Proms 2015,” which is currently streaming on FilmOn. The television program gives viewers an in-home concert of classical music.

The program takes place in the Royal Albert Hall and will also mark the 150 anniversaries of two Nordic composers and the world premiere of “Dadaville” by British composer Gary Carpenter. The event also features soloist Lars Vogt as he performs Mozart’s “Piano Concerto No. 20.” Other performances by the BBC Symphony Orchestra and Chorus include William Walton’s “Belshazzar’s Feast,” Jean Sibelius’ version of the classic Belshazzar story, and Carl Nielsen’s “Maskarade.” The BBC Symphony Orchestra and Chorus is conducted by Sakari Oramo. The orchestra and chorus is accompanied by the BBC Singers, the BBC National Chorus of Wales and bass-baritone soloist Christopher Maltman.

BBC Two is one of the many live TV programs available on FilmOn. FilmOn features TV channels from around the world, including UK channels like BBC Two, BBC One, BBC News (embedded below), Channel 4, Channel 5, ITV and more. FilmOn also features streaming movies, exclusive content and original programming. Viewers can watch FilmOn for free in SD or, for a low monthly subscription, in HD with added DVR recording space. 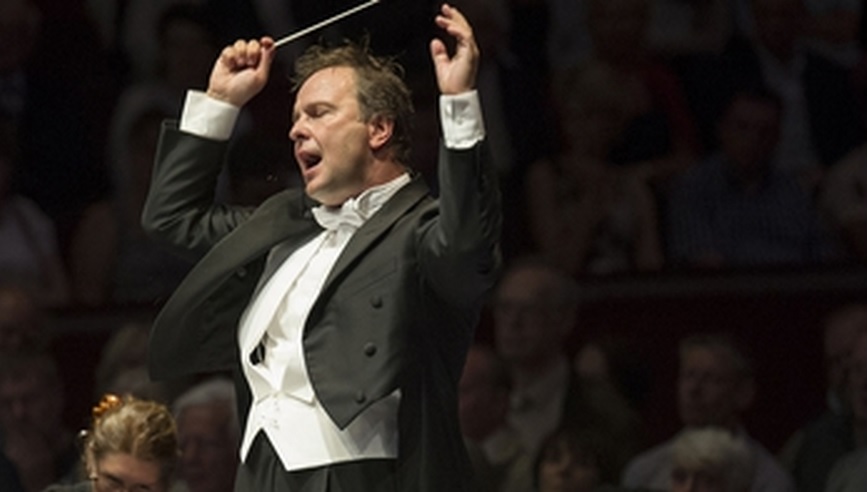