While I was possibly a bit harsh on Fant4stic in my review, the truth is I absolutely hated every second of it. I’m confident enough in my movie watching to call it one of the worst films I’ve ever seen. The world tended to agree, with an 8% rating on RottenTomatoes, garnering a C- CinemaScore, and a very underwhelming $25.6 Million at the box office this weekend. Yet according to HitFix, Fox will move forward with a sequel, despite the low box office cume and the overly negative reaction from fans and critics alike. The article states;

“Everything I’ve heard would indicate that the studio will move forward with a “Fantastic Four” sequel. It may not make that original 2017 date, but they’re definitely planning to make it. The next filmmaker in is going to start from a difficult position, and they’re going to have to work hard to create their own movie while starting with some of Trank’s choices intact. For better or worse, Trank was given room to define these characters, and his signature will remain on the next film no matter who writes and directs it. The next movie will be a reaction to this one. What remains to be seen is whether or not this incident overall will test Fox’s resolve to try to support their filmmakers. It would be understandable if they suddenly reverted to the way things used to be, when you did what Fox said or they would just steamroll you.”

I truly can’t understand the logic here. Yes, Fox is fighting to keep the rights, but they’ve yet to deliver a good Fantastic Four film in three tries. It also is baffling that they’d jump off where Josh Trank left off, as he completely miscast and mishanded the film the entire way through the production.

At this point, I’m wondering what it will take to get a solid Fantastic Four film made. 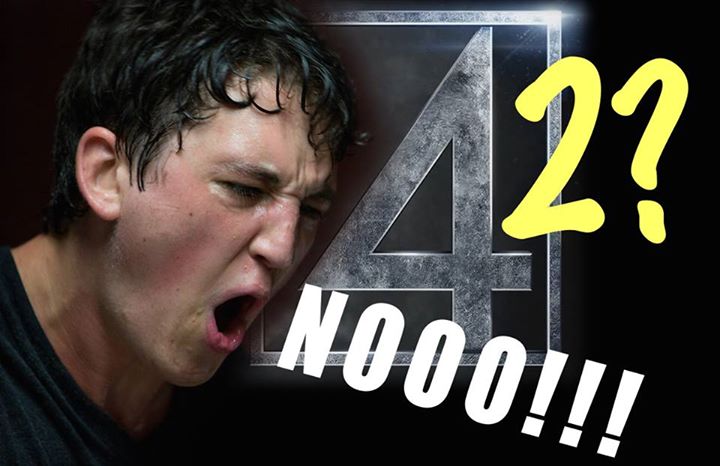