The Queen’s Mother-in-Law now on FilmOn

There are fans of the British royal family from around the world, including in places that fought for freedom (like the United States, for instance, which had huge coverage of the royal wedding of the Duke and Duchess of Cambridge as well as the Duchess’ births). International fans of the royal family probably think they know everything about everyone in the family. However, a television special on British station Yesterday revealed information on a little-known member of the royal family in “The Queen’s Mother-in-Law.”

The television presentation takes a look at the mother of the queen’s husband, Princess Alice of Battenberg and how her life has been one of service, including offering refuge to Greek Jewish families escaping the Nazis. You can watch the presentation for free on FilmOn’s streaming service of Yesterday.

FilmOn has tons of live TV channels from around the world, including BBC One, BBC Two, BBC News (embedded below the post), ITV, Channel 4, Channel 5 and more. Along with international channels, FilmOn also has streaming movies, original programming and exclusive content. FilmOn can be viewed for free in SD or, for a low monthly subscription, in HD with added DVR recording space. 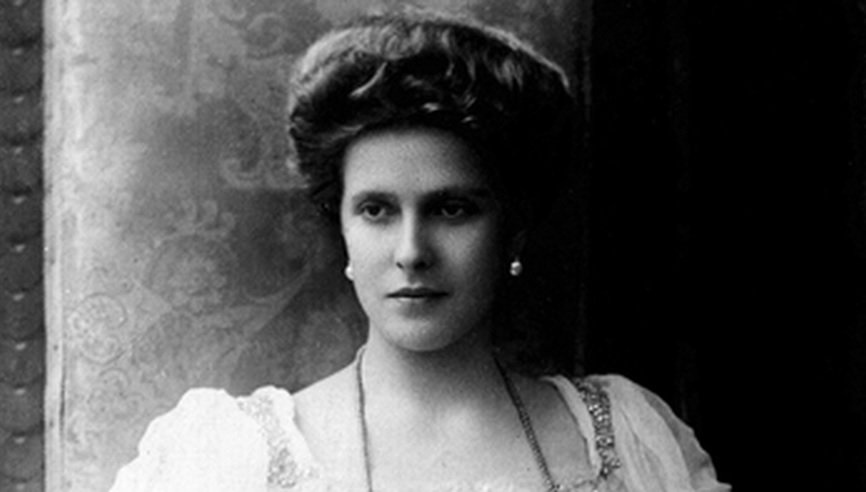