Anytime there’s a new Martin Scorsese picture announced, that should instantly warrant attention. It’s even sweeter when he’s paired with Leonardo DiCaprio, as the pair have yet to strike out five times at bat. Deadline reports that they’ll step up to the plate for the sixth time with an adaptation of Erik Larson’s book The Devil In The White City. Per Deadline, DiCaprio will play one of the most notorious serial killers in Chicago’s history, Dr. H.H. Holmes, who would lure people to their death at the World’s Fair Hotel.

I’ve not read the book, but I’ve done some research on the case, and it’s one of the more interesting murder mysteries in our nation’s history. With Scorsese behind the lens, and DiCaprio front and center, one could expect something in the tone of their criminally underrated film Shutter Island. With Billy Ray set to pen the adaptation, this should be one on the radar. Here’s hoping for a 2016 release. Three years is too long to wait for Scorsese. 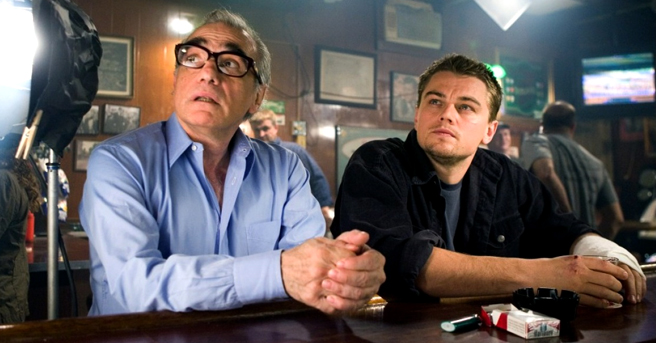