Being a mix of hip-hop, punk rock, and psychedelic rock, Kottonmouth Kings have been a tour de force since their inception twenty-one years ago. While I’m unfamiliar with their work, what I have heard of the Kings has been pretty solid. So is true of their new track “Kronitron,” which can be heard through Apple iTunes and Spotify.

“Kronitron” will be on the Kings upcoming album Krown Power which will be released on August 28th in all record stores and digital outlets. You can pre-order the album here. 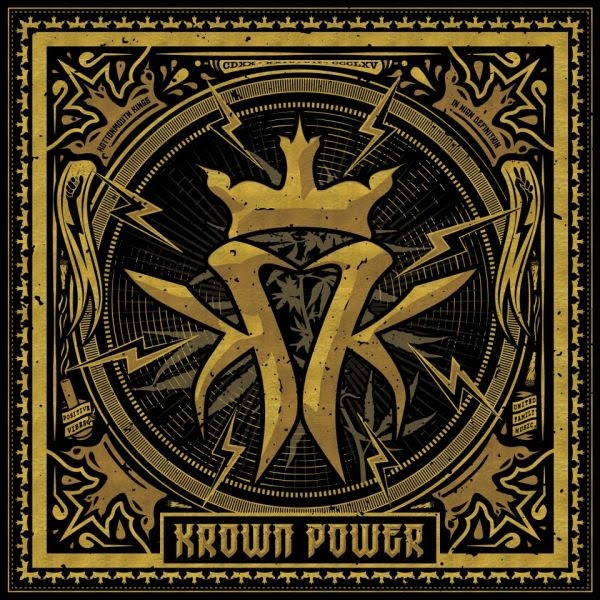