While I’d like to think my father raised me right when it came to music, I learned a year ago that he had failed. A year ago was when I first discovered the beauty that was Iron Maiden, and realized I’d been missing out for twenty eight years of my life on music that was beautiful. Right after hearing “Can I Play With Madness?” I became a superfan of the group, immediately listening to their albums and buying a T-shirt ASAP. The band teased an album release late last year, but those plans were on delay as Bruce Dickinson was diagnosed with cancer. Luckily, he’s better and the Gods of Metal are moving forward with their new album, Book Of Souls to be released on September 4th.

Today though, Maiden dropped the first single from the upcoming album called “Speed Of Light.” After listening to it dozens of times, while the track takes a few seconds to find its footing, once it does, it really cooks. Safe to say, it has me eagerly anticipating The Book Of Souls. 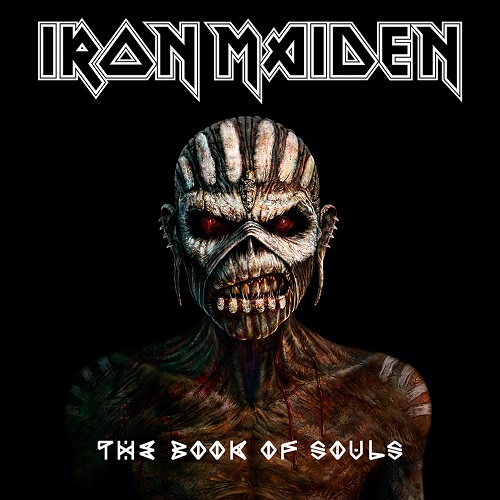