Hip travelers know that the best place to go on vacation is to Costa Rica.  This tropical paradise has perhaps the world’s most eco-friendly government, one which refuses to sell out to the timber industry.  Sights both on the Caribbean and the Pacific—to say nothing of the country’s center—are outstanding.  In this small, mountainous country not far from any point in the United States you can watch crocodiles being fed, volcanoes that threaten to erupt, and can take rides on funiculars through rain forests as well as on the well-known zip lines.  And the tourist does not get robbed blind: four-star hotels in the capital of San José offer suites with private Jacuzzis for $130 a night while exotic resorts deep in the rain forest can be picked up for a sum that middle-income Americans might afford.

But here’s the best thing about that magical place: you can throw away your anti-depressants.  At least that’s what Juan Feldman and Joel Silverman, director and scripter would have us believe, with “After Words,” essentially a two-hander featuring remarkable performances by Marcia Gay Harden as a terminally depressed California librarian who goes to Costa Rica with intentions to commit suicide there, and Óscar Jaenada who serves as her tour guide with a personality as extroverted as the tourist’s is wrapped up in herself.

What emerges during the hour and a half is not only believable but could serve as an extended product placement for the Costa Rica Tourist Board, and could leave a smile on your face a mile long and a kilometer-and-a-half wide.

Jane (Marcia Gay Harden) has just been told that her library has lost its funding.  She’s out of a job but is to go through with her plan to travel from Santa Monica to Costa Rica for what could be her last vacation.  Her depression shows through her frizzy hair and a face betraying no emotion other than sadness.  She encounters Juan (Óscar Jaenada), the typically ebullient tour guide who is putting his bright daughter through an expensive American school but makes most of his income as a male hooker.  Kidded by his pals who take bets on when he will “get into the pants” of his latest customer, he is stunned when, having already paid him $75 for private touring, Jane hands over the $500 tuition he owes to the school.

Juan is a good man.  He will not take the money without working for it, and takes on the job of being her guide for the rest of her time in the Central American country.  Though the trajectory is predictable, the dialogue, particularly the dryly comic exchanges between the two who are so opposite in personality, forms the delicious entertainment of the story while lush forests and beaches take on the role of romantic backdrop.  “After Words” is filmed in location in Quepos and Manuel Antonio Park on the Pacific side and Puerto Viejo and Tortuguera on the Caribbean. 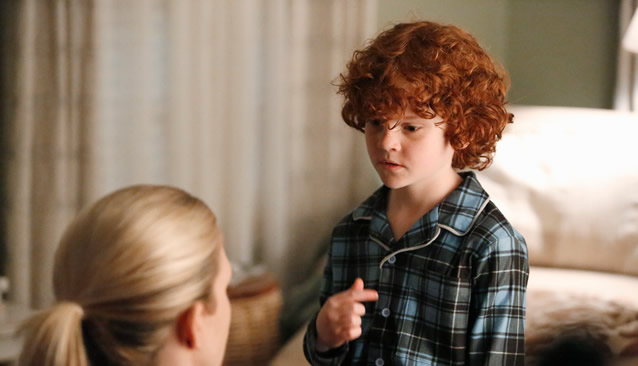