Anything that can go wrong in the life of David Gold (Pat Mills) actually will. This man-child, in his thirties, has some sexual identity issues. He used to be a child actor, but is lacking career or direction at present. David spends his days drinking Vodka “to make the world a better place”, rewriting his Resume and becoming a high school guidance counselor. Ignoring a recently diagnosis of stage 3 melanoma, David goes through a physical make-over, including a tanning bed at a tanning salon , and dressed in a brown jacket and large eye glasses he is ready to conquer the world of academia and dispense guidance to troubled youth.

Introducing himself as Mr. Roland Brown he does have some success with the students, such as Jabrielle (Zahra Bentham) who suffers from dyslexia, Rhonda (Eleanor Zichy) who would like to have a boyfriend but does not know how, and Brent (Alex Ozerov) who is willing to barter pot for Vodka, while Brown changes his grades “to match” his intelligence. The students like David because of his unorthodox approach to life, but his fellow teachers are highly suspicious, since “there must be something wrong with him if students like him”.

Director Pat Mills wrote Guidance as a satirical spin on his own career as a child actor, though David Gold is much more dysfunctional person than Mills. He keeps the comic tempo moving throughout this enjoyable 85-minute Canadian creation, while Daniel Grant lenses the perfect urban school environment in Toronto.

Story: B
Acting: B+
Technical: B
Overall: B+ 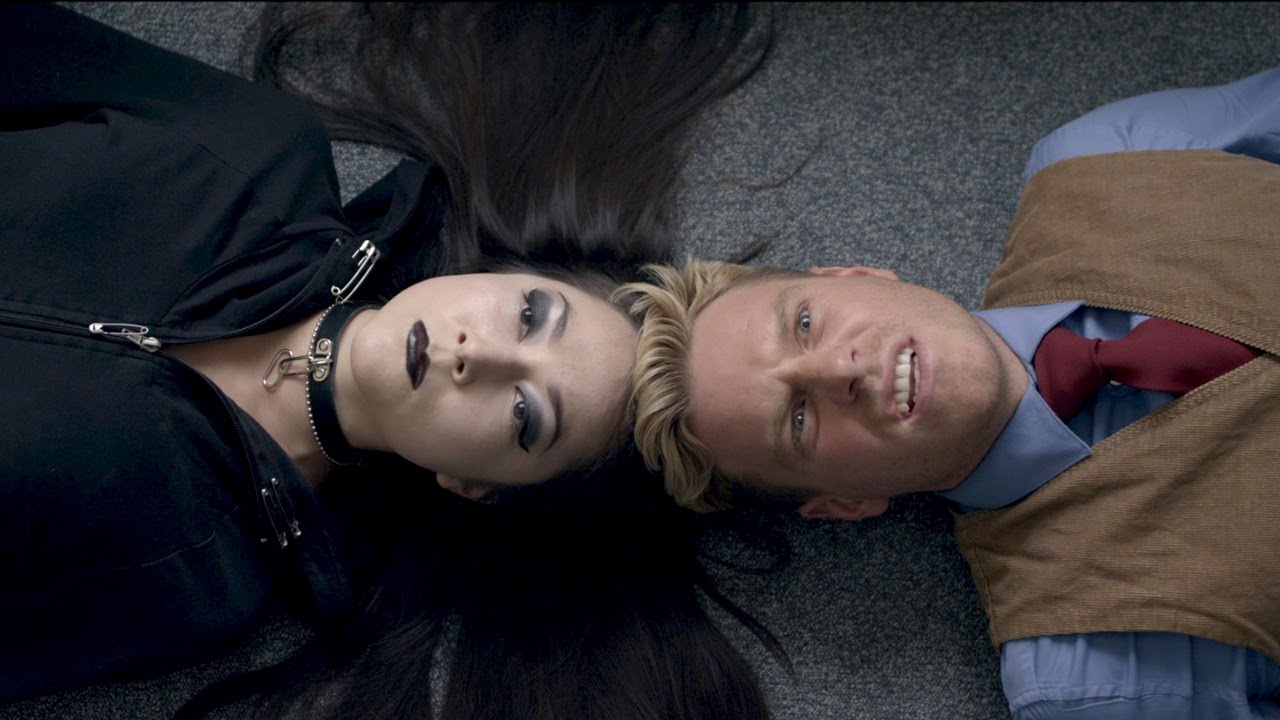