Alki David continues to wow with his impressively off-kilter ventures. The CEO of FilmOn, David’s just launched FilmOn Music, which distributes tunes through MondoTunes. Today, FilmOn Music has their first major signing with Chief Keef coming aboard for a whopping $2.5 Million, two album deal. The first of these will be a double album entitled Bang 3, the first part of Bang 3 was “leaked” on August 4th, with part 2 being released on September 18th, but is available for pre-order here. You can also hear the single “Bouncin'” and download it as well.

From there, Chief Keef will go on a multi-city tour to support the album, and will be sponsored by Alki David’s Hologram USA project. Dates are to be announced soon. 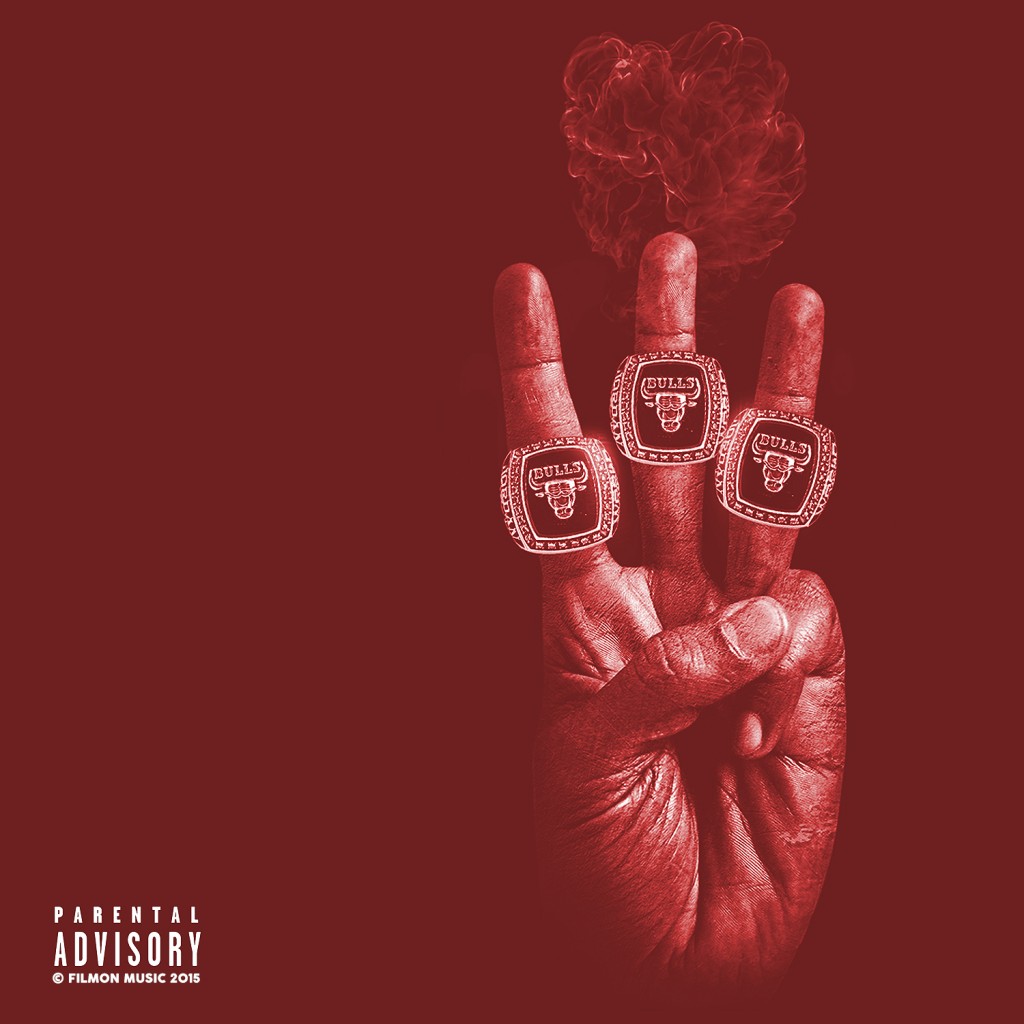