Watch The Dog Rescuers with Alan Davies now on FilmOn

Do you love dogs? If you’re like many people around the world who proudly flaunt their love for dogs and their wellbeing, then you need to watch “The Dog Rescuers with Alan Davies.” The show, which airs on the UK’s Channel 5, gives viewers a look at how RPSCA officers find and care for dogs in need. The show can also be viewed on FilmOn’s live TV stream of the channel.

“Documentary series following the work of RSPCA officers. Concerned reports lead the team to a remote farm in Essex where they find over 70 dogs and puppies in terrible conditions, a black labrador gets a new lease of life, and the team fight for justice for two staffie crosses that were found starving.”

“The Dog Rescuers with Alan Davies” airs many television channels from the UK and other places around the world. Some channels include BBC One, BBC Two, BBC News (embedded below the post), ITV, Channel 4 and others. FilmOn also has streaming movies, exclusive content and original programming. FilmOn is available for free in SD or, for a low monthly subscription, in HD with added DVR recording space. 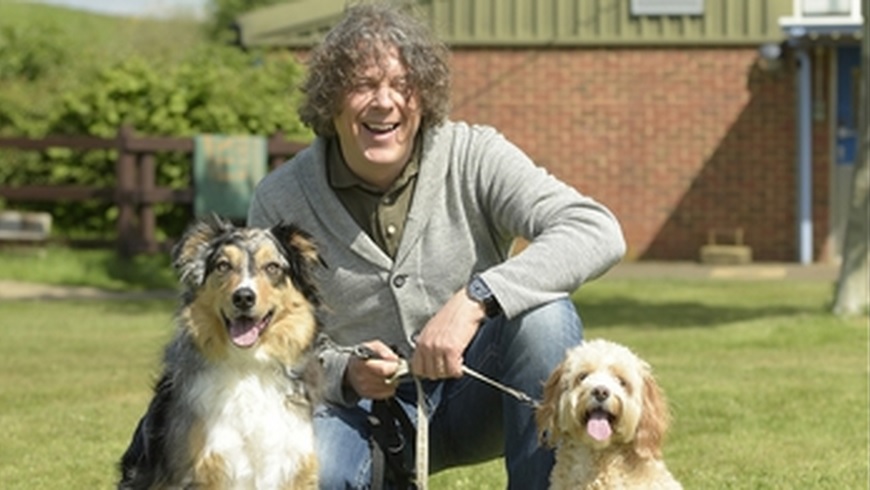