A Gay Girl in Damascus: The Amina Profile Documentary Review

Amina Arraf was a Syrian blogger and lesbian living in the ultra conservative Damascus. She blogged about the violence all around her and gained a large following to her blog: A Gay Girl in Damascus. She even had a long term passionate online relationship with Canadian activist Sandra Bagaria. Then one day Amina was allegedly kidnapped and her blog went dark. Dozens of stories came about that she had been arrested, tortured in custody and possibly killed. Petitions were started to rescue Amina. Suddenly the truth came forward and the online community was shocked to find they were catfished. A man named Tom McMaster came forward, confessing that he was Amina, and Amina was just a character he created. Nobody was more shocked and hurt by the deceit than Sandra. She decides to track this man down and confront him with cameras rolling to find out why he let the lie run for so long. How could he string along a woman in love with no qualms about how she felt when she found out.

The Good: The editing and various interviews were well thought out and put together. The woman they chose to portray Amina as a mysterious and sexual woman was a thoughtful addition to pull the viewer along with the timeline.

The Bad: If you already knew the story, the film dragged. I was familiar, but only heard bits and pieces.  If a story pulls me in, I do some research. Most of the people had all the answers in front of them that Amina wasn’t real, but they refused to believe it. I say it was their own fault they were fooled. Writers like McMaster are deplorable, but they’re good at what they do.

Writers who think about pulling a scam like this just to get more readers are given a dose of harsh reality that their actions affect others. McMaster comes off as selfish asshole. Is he sorry? Maybe a little bit because he got outed, but he doesn’t seem remorseful for what he did to Sandra.  Maybe he feels a little bit bad when she comes right out and tells him that he hurt her deeply. He comes off like the type of guys who doesn’t like not being liked.  Tough shit dude. You’re a dickhead to many because you made it harder for writers who need to keep their anonymity and still be seen as credible.

Acting: N/A
Story: B
Technical: B
Total Rating: B 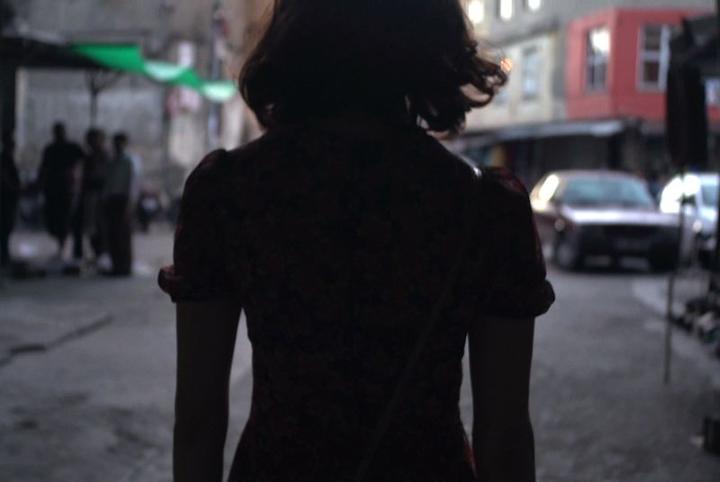