Attempting to reunite with your family, and mend the estranged relationships that have harrowingly formed between you and your relatives, is often a daunting task. But it can become even more of a tormented struggle for supernatural beings who have a centuries-long vendetta to uphold when they’re brought back to life. Actor Yusuf Gatewood is contemplating his character Vincent Griffith’s transformation into one of the Mikaelson brothers, Finn, at the end of the first season, and throughout the second season, of The CW’s hit horror fantasy series, ‘The Originals.’ In honor of ‘The Originals: The Complete Second Season’ being released on Blu-ray, DVD and Digital HD this Tuesday, September 1, Shockya has an exclusive clip from the home release, titled ‘Always and Forever-Finn Mikaelson.’ The video features Gatewood contemplating his latest character’s interactions and tensions with his family throughout the show’s second season.

‘Always and Forever-Finn Mikaelson’ begins with Gatewood stating that the biggest challenge of bringing the character to life was understanding the relationship between him, his mother and his siblings, which are completely different. Scenes from the second season of the horror series, which show Finn at odds with his brothers, including Klaus (Joseph Morgan) and Elijah (Daniel Gillies), are then featured in the clip.

Actress Riley Voelkel then adds that even though the rest of the Mikaelson family saw a different side of Finn, her character, Freya, remembers him as the brother she grew up with as kids. So when Freya first sees her brother, she’s protective of him. The performer also notes that audiences can see the softer side of Finn that they’ve never seen before through his connection with his sister.

But Gatewood then states that not only is his character crazy, he’s also a “badass warlock.” The actor adds that side of Finn on ‘The Vampire Diaries’ spin-off leads to an explosion.

Watch Shockya’s exclusive clip, ‘Always and Forever-Finn Mikaelson,’ in support of ‘The Originals: The Complete Second Season’ being released on home entertainment, below. 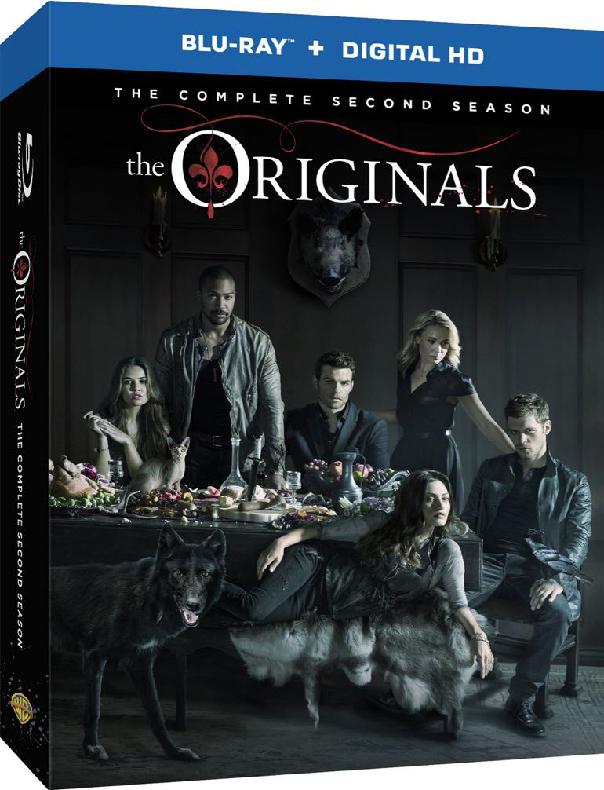 Cancel reply
Star Wars: The Force Awaken Gets A New Viral Video with New Footage
Reunite with the Mikaelson Family In The Originals: The Complete Second Season DVD Twitter Giveaway
To Top